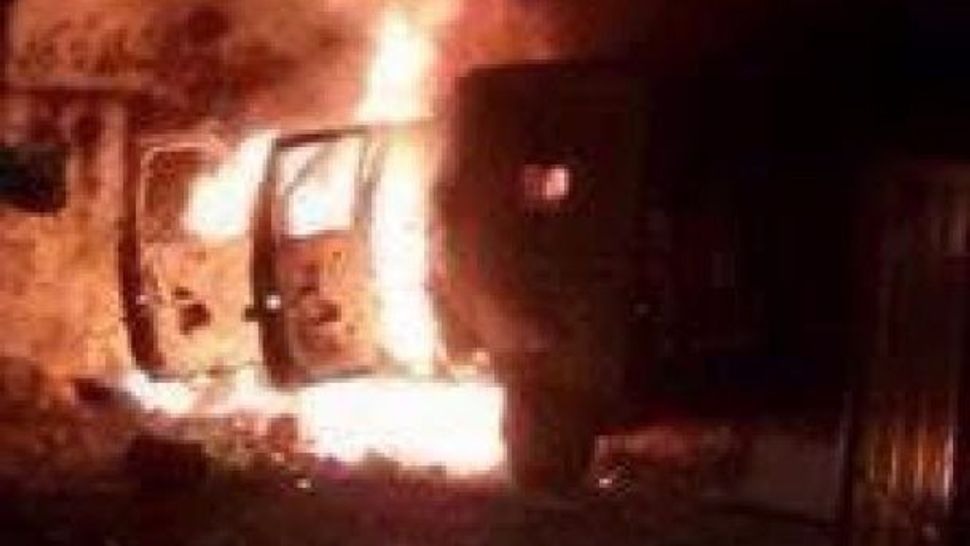 A Palestinian man was killed and ten security officers were injured during the rescue of two Israeli soldiers who accidentally entered a Palestinian refugee camp after apparently being directed there by the Waze Smartphone app.

The two soldiers, an army driver and squad commander who were in uniform and carrying ammunition, entered the Qalandiyah refugee camp near Ramallah in the West Bank late on Monday night, according to reports. 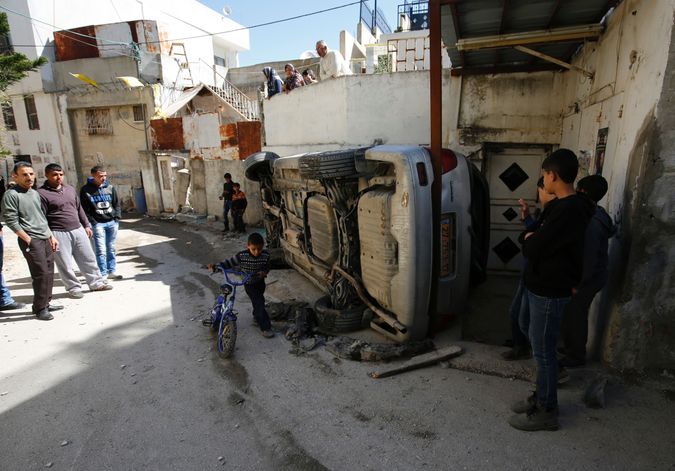 The soldiers’ jeep was attacked by a firebomb, causing them to leave the vehicle and separate. One of the soldiers remained out of contact for an hour after the firebombing.

The entrance of the soldiers led to rioting, including the firing of guns, rock throwing and firebombing, according to the IDF. The soldiers’ army vehicle was completely burned. Troops sent to extract the soldiers also came under attack when they entered the camp.

An armed Palestinian man, 22, was shot and killed during the rioting, according to the IDF.

Drivers can chose a Waze option that excludes Palestinian-controlled areas.

The IDF said it was investigating the incident, including the proper use of Waze.

“I learned ages ago the importance of navigating with the aid of a real map, and mainly to know the surrounding area and not to rely too heavily on technology which can lead the user astray,” Israel’s Defense Minister Moshe Yaalon said Tuesday in Tel Aviv, hours after the incident.