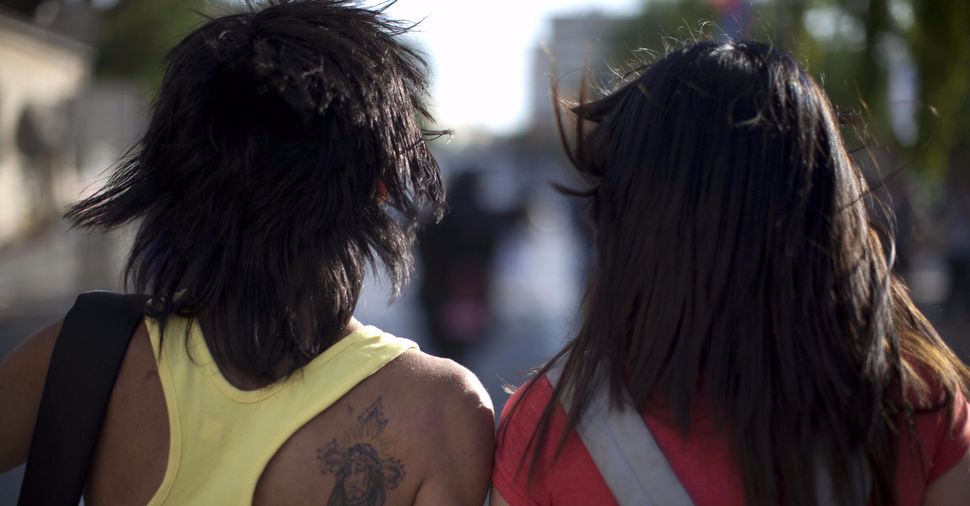 Israel will be holding its first beauty pageant for transgender women.

Nearly 30 transgender Jews and Arabs auditioned Thursday at a Tel Aviv club for a place in the Miss Trans Israel pageant, according to The Associated Press.

“Definitely we are achieving, enlightening the people to accept and empower transsexuals,” Israela Stephanie Lev, the pageant’s organizer, told the AP.

Finalists will compete at a pageant in May, and the winner will represent Israel at the Miss Trans Star International pageant to be held in Spain in August.

Elian Nesiel, a 20-year-old contestant, said she believes that being transgender is “gradually accepted more and more.”

Israel is widely considered the most gay-friendly country in the Middle East, and gays openly serve in its military. According to the AP, at least one openly transgender soldier is currently serving in the Israel Defense Forces.

However, in the halls of government, gay Israelis have long faced a firewall of religious parties that have blocked pro-LGBT legislation. Gay couples cannot marry, adopt children or have surrogate pregnancies in Israel, though the government does recognize adoptions and gay marriages performed abroad.