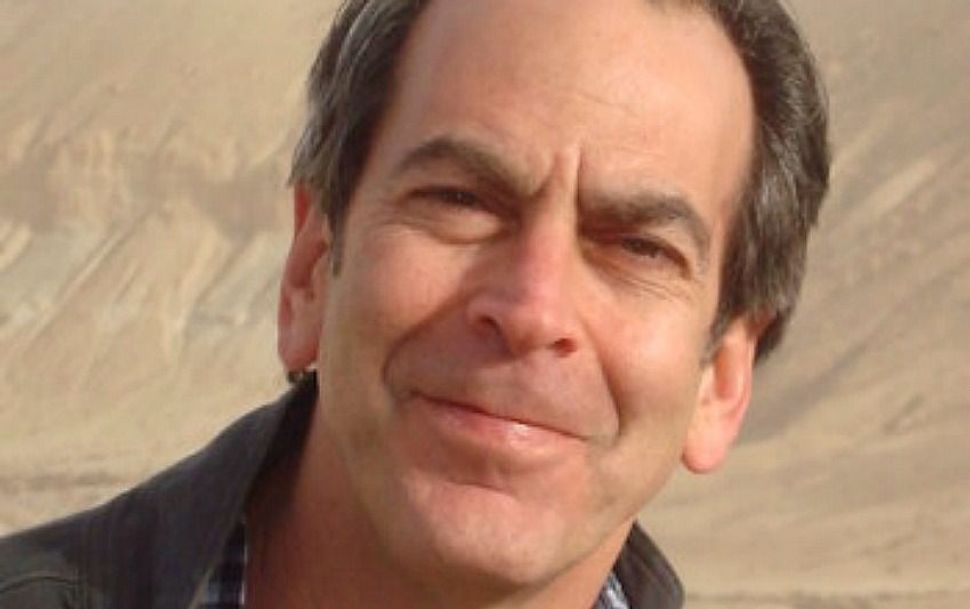 Veteran journalist Andrew Silow-Carroll has been hired by 70 Faces Media to be the editor in chief of the Jewish Telegraphic Agency, the nearly century-old international news agency.

For the past 10 years, Silow-Carroll has served as CEO and editor-in-chief of the New Jersey Jewish News. His weekly column is regularly reprinted in the Times of Israel and has received numerous awards from the American Jewish Press Association.

Before coming to the New Jersey Jewish News, Silow-Carroll was the managing editor of the Forward, where he mentored several young journalists now playing lead roles at major Jewish media outlets.

“Andy is a first-rate mentor, editor, columnist and person, with both a nuanced and seasoned understanding of the organized Jewish community and a deep commitment to covering the ever-changing landscape of Jewish life and Jewish identity,” said 70 Faces Media CEO and Executive Editor Ami Eden.

70 Faces Media Editorial Director and COO Deborah Kolben said, “In making this selection, we kept coming back to Andy’s unique blend of journalistic and management experience, talent, creativity and human intelligence — and our firm belief that these traits make him uniquely qualified to work collaboratively with us to develop a compelling new vision for JTA.”

“My first full-time reporting job was with JTA, when it was making the transition to the personal computer age,” said Silow-Carroll. “It’s hugely gratifying to return to the agency and help guide a forward-looking, digital news operation with a national and international reach.”

Founded in 1917, JTA boasts an international team of editors, staff reporters and freelance contributors, all working together to cover issues and developments impacting Jews and Jewish communities in North America, Israel and around the world.

The JTA Archive includes more than 250,000 stories spanning almost 100 years of Jewish history. In addition to serving a growing base of online users, JTA remains committed to serving 65+ Jewish and Israeli media outlets with millions of monthly users.