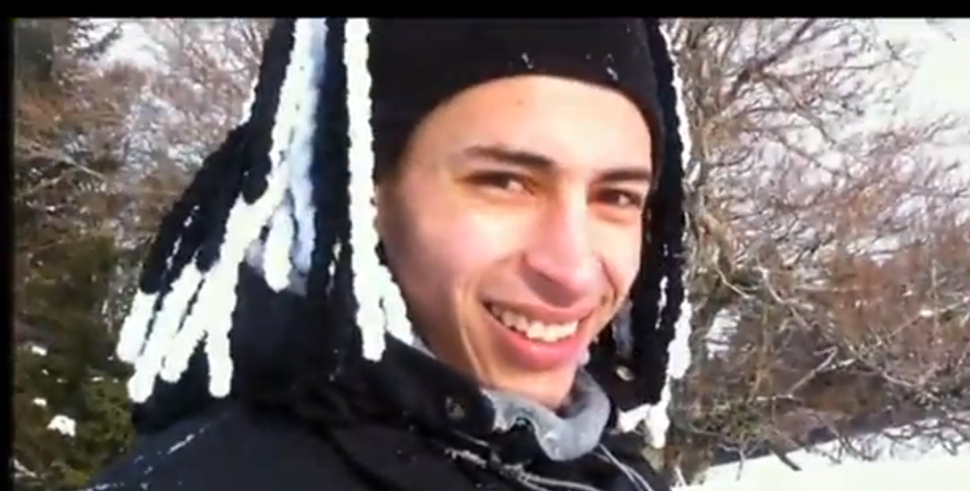 French prosecutors requested a special panel of judges to try the brother and alleged accomplice of Mohammed Merah, who murdered four Jews in Toulouse, France, four years ago.

The Paris Prosecutor’s Office asked for the special panel for Abdelkader Merah last month, AFP reported Thursday. The prosecution has yet to indict him officially on the charge of accessory to murder – which prosecutors said they are seeking based on their claim that Abdelkader supplied his brother with weapons used in the attacks he perpetrated in the spring of 2012.

Mohammed Merah killed Rabbi Jonathan Sandler and two of his children as well as another girl in March that year at the Otzar Hatorah school in Toulouse. Days earlier, Merah killed three French soldiers in two attacks in the suburb of Montauban, France. He was killed in a shootout with police in his Toulouse apartment where he hid after the school killings, which he said in a video he perpetrated as part of jihad and to avenge the suffering of Palestinian children.

Several weeks after the attack, police arrested Abdelkader and Fettah Malki, whom they said helped Mohammed Merah plan and execute the attack. They have denied any wrongdoing.

The decision to refer the trial to a special judicial panel is unusual and taken in cases involving national security.

Simon Cohen, the attorney of the families whose loved ones were murdered at the school shootings, has called for the trial to be held in Toulouse or Montauban. The trial’s location will be determined after the indictment is filed.