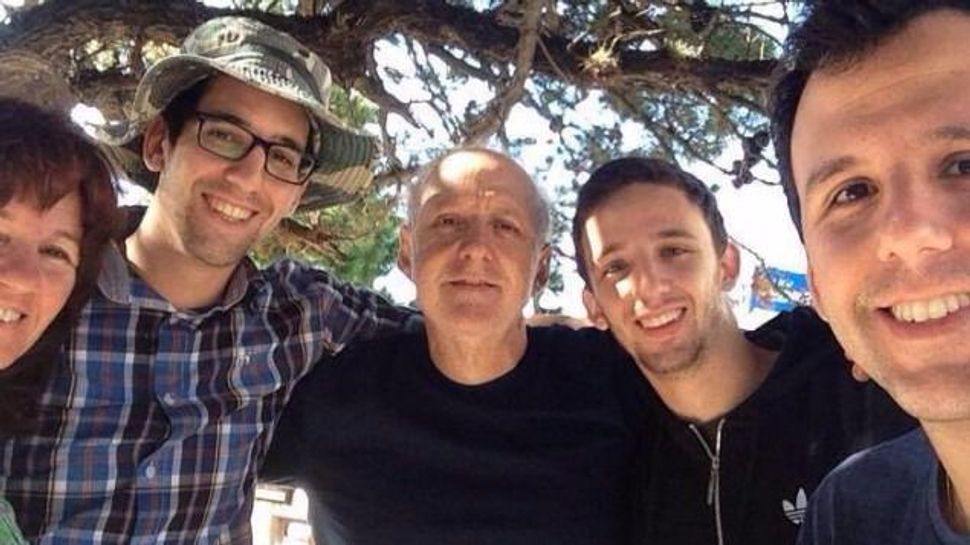 A Jewish businessman was killed while crossing a street in front of his office in the small Uruguayan town of Paysandu.

The assailant stabbed David Fremd, 54, in the back ten times and reportedly called out “Allahu Akbar,” or “God is Great,” in Tuesday night’s attack.

“There is no evidence that the attack has something to do with an organized group, but is rather an isolated act,” Sergio Gorzy, president of the Israelite Central Committee, told the Subraydo newspaper.

Fremd has a management position in the Israelite Central Committee, which is Uruguay’s Jewish umbrella group. One of his three sons who came to the aid of his father was wounded in the attack, but survived.

The 35-year-old attacker has a criminal past and was arrested by the police, which is examining whether the murder was criminal or anti-Semitic in nature.

“The characteristics of the murder are presumably of an anti-Semitic attack, which would be unacceptable to our society and national co-existence,” the Israelite Central Committee said in a statement.

“We haven’t felt a lot of anti-Semitism here and that’s why this incident is very surprising to us,” said Uruguay’s chief rabbi, Ben-Tzion Spitz.

Uruguay is home to some 12,000 Jews, most living in the capital city Montevideo.