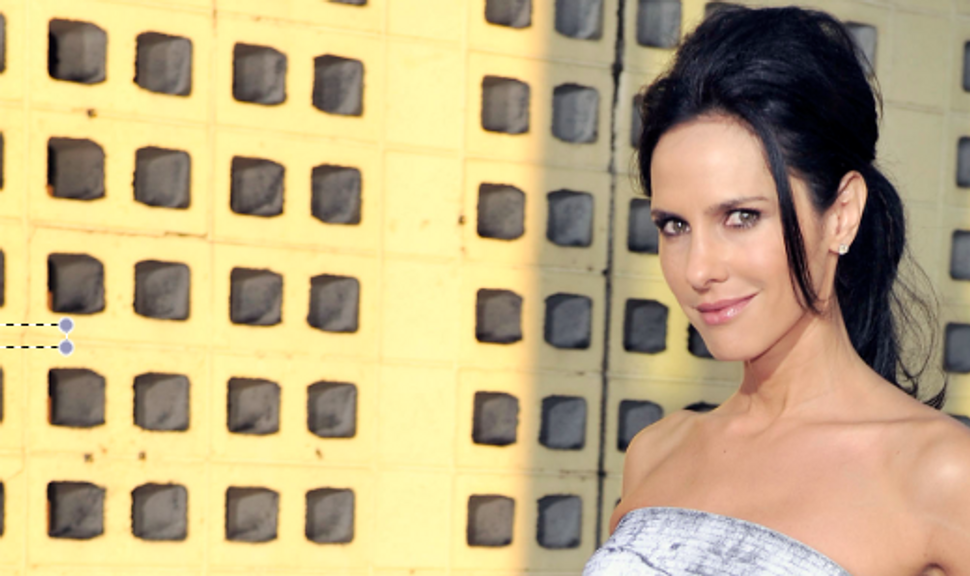 A Colombian actress suggested that “Son of Saul” won the Academy Award for best foreign language film because “a large part of the industry and especially those who vote for the Oscar awards” are Jewish.

Paola Turbay, a former Miss Colombia and runner-up in the 1992 Miss Universe pageant, was miffed that “Embrace of the Serpent,” the Colombian entry for the award, lost to the Holocaust drama. According to the The Jerusalem Post, she tweeted a play on the similar-sounding Spanish words for “Jewish” and an expletive.

Later in the day, Turbay removed the post and tweeted an explanation.

“As you know, a large part of the industry and especially those who vote for the Oscar awards, are Jewish. For this reason I supposed that a theme like Son of Saul would influence them more than that of Embrace of the Serpent. The two movies are both brilliant and deserving of the award, but there is something closer to [heart] for them in #SonOfSaul,” she wrote.

“If it had been Colombian Jews the situation would be different. The connection to the Amazon and the Holocaust. At the time of the vote emotion has a lot of weight.”

Turbay also clarified that she meant her original tweet to be “a play on words, not an offensive pun.”

“When I said ‘f—ed up’ I was referring to the situation and not to a group of people whom I profoundly respect and admire,” she wrote.

Turbay has made appearances in several American TV shows, such as “The Mentalist,” “The Closer,” “Californication” and “The Secret Life of the American Teenager.”