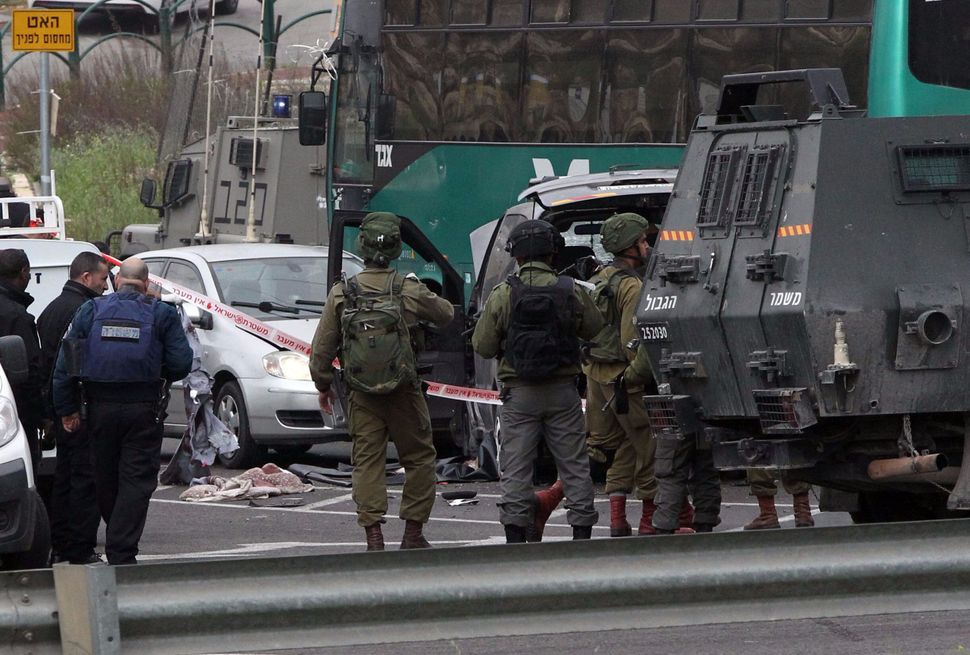 Israel is slamming Time magazine for publishing an article “ignoring the victims” of a Jerusalem terror attack and “humanizing the attacker,” and for then not responding to its complaints.

The Government Press Office has issued a statement about an article titled “The desperation driving young Palestinians to violence.” The article spotlights Bahaa Allyan, one of two Palestinians who attacked an Israeli bus in Jerusalem, killing three people, including American-Israeli Richard Lakin.

Allyan, who was killed by police during the shooting and stabbing attack, is described in the article as a “graphic designer” who was “killed by Israeli security forces after allegedly trying to carry out an attack in Jerusalem.”

“The article says nothing further on the attack,” the press office said. “TIME fails to mention the three deaths, much less the names of the victims.”

“TIME also uses the word ‘allegedly’ and describes the attack as ‘trying to carry out,’” the statement said.

The press office said it reached out to the correspondent, Rebecca Collard, and a Time International editor in an effort to get the language changed.

“Repeated requests have been ignored,” the press office said.

Time did not immediately respond to JTA’s request for comment.

Last month, in response to a CBS headline about the shooting of an Israeli police officer, Knesset member Tzipi Livni said Israel must “treat the international media arena as a hostile arena.”