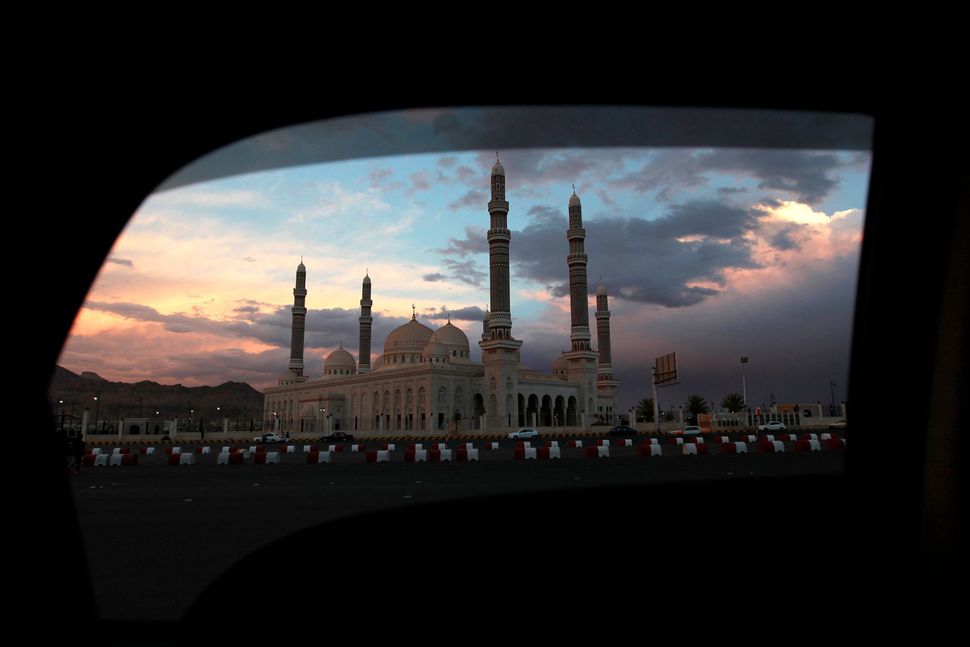 JERUSALEM – Israel has brought in 19 Jews from war-ravaged Yemen in what immigration officials described as the last covert operation to move members of a dwindling Jewish community dating back two millennia.

Seventeen people arrived late on Sunday, including a man who doubled up as the rabbi and kosher butcher in the northern Yemeni town of Raydah, carrying a 500-year-old Torah scroll, said officials. Two others came in a few days earlier.

The sacred manuscript’s departure from Yemen marked the de facto end of a community that has lived alongside its Muslim neighbors for centuries, only to be driven out by a surge in fighting and political turmoil.

Yemeni Jews have complained of increasing harassment since the rebel Houthi movement – whose slogan is “Death to America, death to Israel, curse the Jews, victory to Islam” – seized control of the capital Sanaa in 2014.

Israel, founded partly as a haven for survivors of the Nazi Holocaust, has organized waves of Jewish immigration including the mass transfer of most of Yemen’s then 40,000-strong Jewish community in 1949.

Fresh fighting and political chaos has since driven many of the people who stayed behind out of their northern homelands.

“This is a moment of utmost significance for the State of Israel and Jewish immigration,” the head of the quasi-governmental Jewish Agency for Israel, Natan Sharansky, said in a statement.

After decades of airlifts of Yemeni Jews, the latest arrivals “brought the mission to its conclusion,” he added.

The Agency statement said around 50 Jews had decided to stay, including at least 40 living in a compound near the U.S. Embassy in Sanaa, under Yemeni government protection.

Some members of the deeply conservative Jewish community had voiced concern that life in Israel or elsewhere would be an affront to their traditional values.

Yemeni government aid to those driven from the north – an individual monthly stipend of $20 – stopped about six months ago and the group remaining behind faces eviction from the compound.

Other operations have transferred Jewish populations from Ethiopia and, more covertly, from Arab or Muslim states with which Israel has no formal relations.