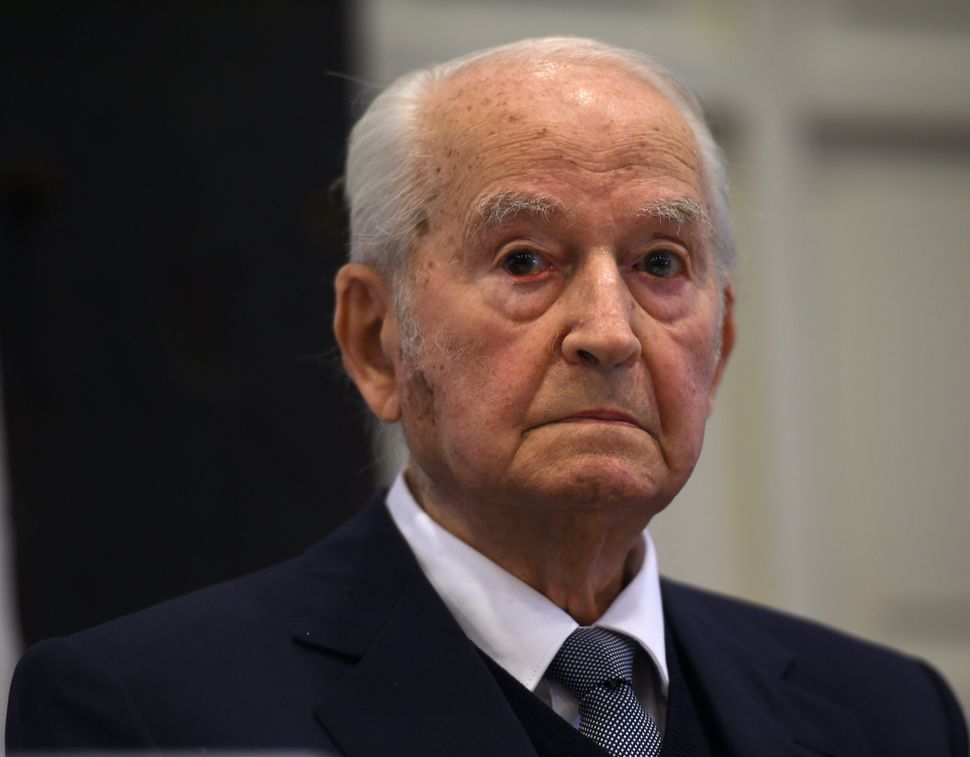 Berlin – A Holocaust survivor said on Tuesday that four suspects accused by German prosecutors of being accessory to murder at Auschwitz must have known of the mass killings taking place at the camp because of the “unbearable stench” of burning bodies.

Germany is holding what are likely to be its last trials linked to the Holocaust, in which more than six million people, mostly Jews, were killed by the Nazis.

Three men and one woman in their 90s are accused of being an accessory to the murder of hundreds of thousands of people at the Auschwitz death camp in Nazi-occupied Poland.

“I want to know what their motivation was, why so many joined in killing millions of people,” 95-year-old Leon Schwarzbaum, a state witness at the trial of two of the suspects, told Reuters in an interview.

“I just hope they all talk eventually. I want to hear it out of their mouths, what they did and why. I want them to tell the truth,” he said.

Schwarzbaum, who lost all of his 35 family members in the Holocaust, survived by working at a Siemens factory camp near the Auschwitz camp.

After the war he briefly lived in the United States but then returned to Berlin where he married a German woman and opened an antique shop.

Images of the killings and the camp’s horrors haunt him to this day, Schwarzbaum said.

He angrily dismissed claims by some of the accused that they had not been aware of the mass murders taking place.

“They lie. It’s impossible not to have known what happened. You could smell the burning bodies. It was an unbearable stench, day and night, and not only there in the camp but across the entire area,” Schwarzbaum said.

“There has to be justice”

Sitting in his antique-furnished living room in Berlin and wearing a grey woolen sweater, he said he considered it his duty to speak for the dead and recount the horrors of Auschwitz.

“I don’t care about the punishment and this is not about revenge,” Schwarzbaum said. “But there has to be justice.”

The trial of 95-year-old Hubert Zafke, a former Auschwitz paramedic, and of 94-year-old Reinhold Hanning, a former guard at the death camp, have already started. Neither has yet spoken in court.

In mid-April, 93-year-old former Auschwitz guard Ernst Tremmel will go on trial in the western German city of Hanau.

Tremmel was on duty, overseeing the camp’s selection process, when Schwarzbaum’s parents arrived at the death camp in 1942, documents by the prosecutor’s office show.

No date has yet been set for the trial of the fourth defendant, 92-year-old Helma M., who worked as a radio operator at Auschwitz. She is accused of being an accessory to the murder of 260,000 people.