NY Legislator Doubles Down on Condemnations of Pro-Palestinian Student Group 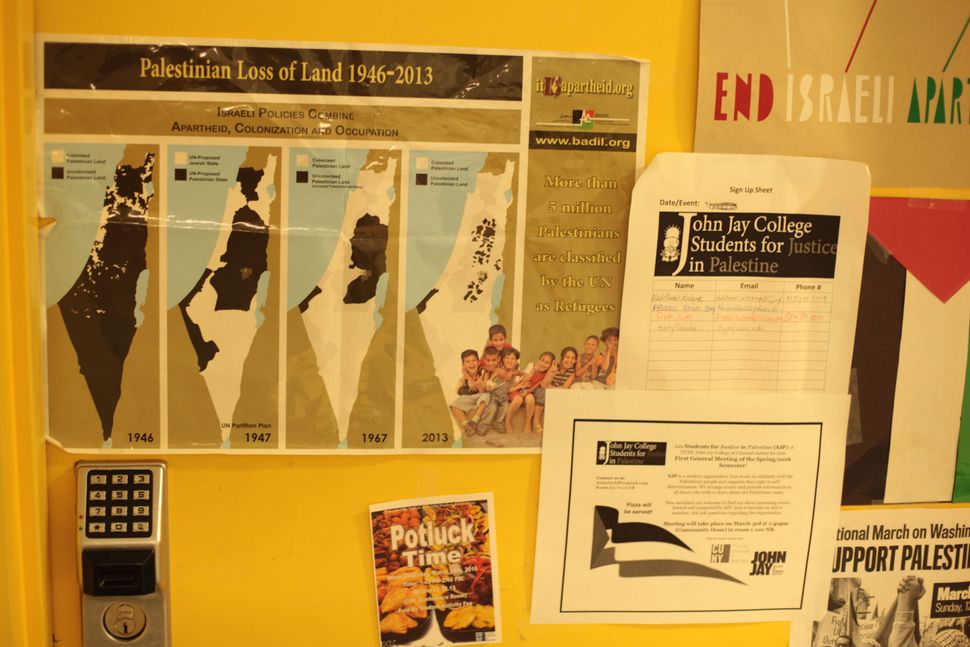 New York assemblyman Dov Hikind reaffirmed his condemnation of a pro-Palestinian campus group at City University of New York, calling for it to be shut down immediately — while the group’s lawyers pushed back.

Students for Justice in Palestine, which is already being investigated following allegations of anti-Semitic behavior, is a prominent voice in the boycott divestment and sanctions movement against Israel, or BDS.

“They should be dismissed immediately. They’re getting my tax dollars and being funded by the university,” said Hikind, who rallied more than 30 other New York legislators to sign a sternly worded letter on March 29 to CUNY about SJP, which he believes encourages “violence against Jews.”

“I’ve had more than one person tell me they won’t wear a Star of David on campus because they feel uncomfortable,” said Hikind. “If there was one incident that had to do with gender or the minority community, there would be an uproar, there would be action. Why should Jewish students be fearful?” 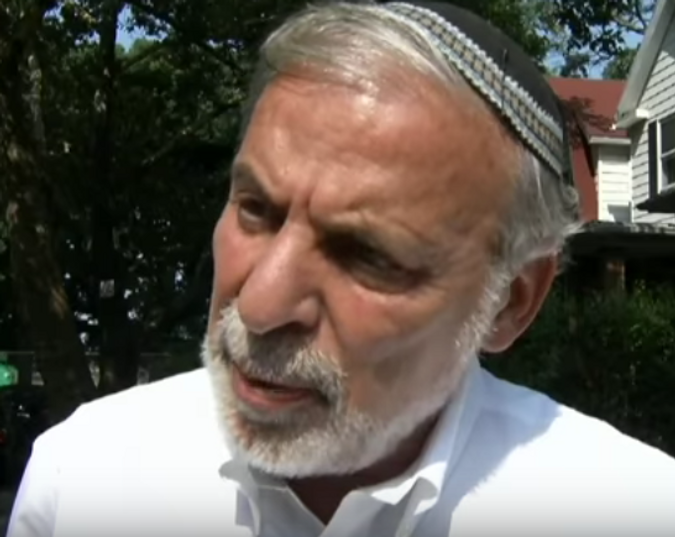 New York Assemblyman Dov Hikind on SJP: “They should be dismissed immediately. They’re getting my tax dollars.” Image by YouTube

Hikind praised CUNY’s decision to investigate the allegations of anti-Semitism but said he didn’t “have much faith” in the process. “This is a way to encourage those involved in investigating [the group] that they carry it out honestly.”

SJP’s defenders are pushing back.

“It’s a disgrace that legislators who are sworn to uphold the U.S. Constitution are calling for CUNY to violate students’ First Amendment rights in order to protect Israel from criticism,” said Radhika Sainath, a lawyer for Palestine Legal, which provides legal advice to SJP.

While SJP has sparred with pro-Israel groups in the past, the most recent round of allegations about anti-Semitism stem from a 14-page letter from the right wing Zionist Organization of America, alleging that SJP had created a toxic environment for Jewish students on four of it’s senior colleges. CUNY responded swiftly to ZOA’s allegations, mounting an independent investigation.

Republicans in the state senate also seized the issue, passing a budget resolution to shift $480 million in state funding to the city, to “send a message” that the school should be doing more to fight campus anti-Semitism.

ZOA alleges that SJP is largely responsible for anti-Semitism on CUNY campuses.

A Forward investigation this week into the ZOA’s allegations found a more complex and somewhat murkier scene.

It is clear that some Jewish students on CUNY campuses had experienced discrimination as described in the ZOA’s letter. But it was not clear that the anti-Semitism was as sweeping as the ZOA alleged, nor that SJP — which has Jewish members and has partnered with leftist Jewish groups — could be held responsible for all of the incidents that ZOA described.

The ZOA’s allegations were largely self-reported by students. The group declined to provide any names of sources to the Forward.

CUNY has declined to reveal details about their ongoing investigation into SJP, and did not respond immediately to comment on Hikind’s public letter. 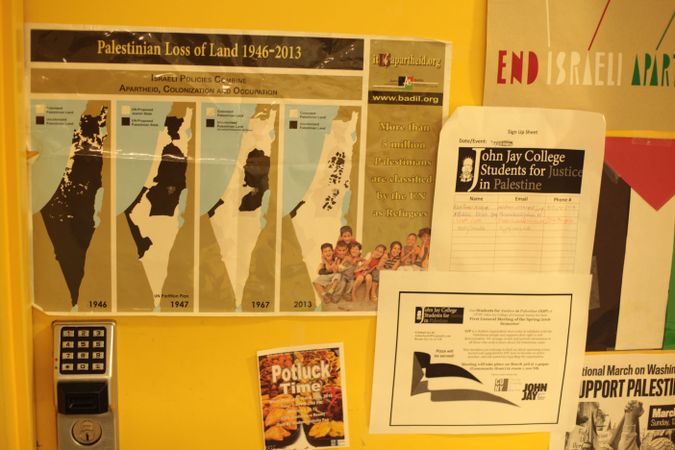 SJP representatives condemned anti-Semitism on campus. An SJP leader, Nerdeen Kiswani, conceded that “people can use the Palestinian cause to spread their own hatred,” but SJP as a group “stands against any form of racism,” she said.

Jewish Voice for Peace, which has previously partnered with SJP, wrote a letter in defense of the group to CUNY last month. “Students for Justice in Palestine have a fundamental right to exist on campus,” the left-leaning JVP wrote, “and to freely pursue their goals of supporting Palestinian rights,” “criticizing unjust policies of the Israeli government, and supporting the boycott, divestment and sanctions movement.”

Another Jewish group objected to the state Republicans’ move to defund CUNY.

“We stand unwaveringly in our condemnation of anti-Semitism and our support of publicly-accessible education for all New Yorkers,” a statement from Jews for Racial and Economic Justice read. “We reject the idea that the reported incidents at CUNY prove there is a systemic problem with anti-Semitism on CUNY campuses.”

NY Legislator Doubles Down on Condemnations of Pro-Palestinian Student Group