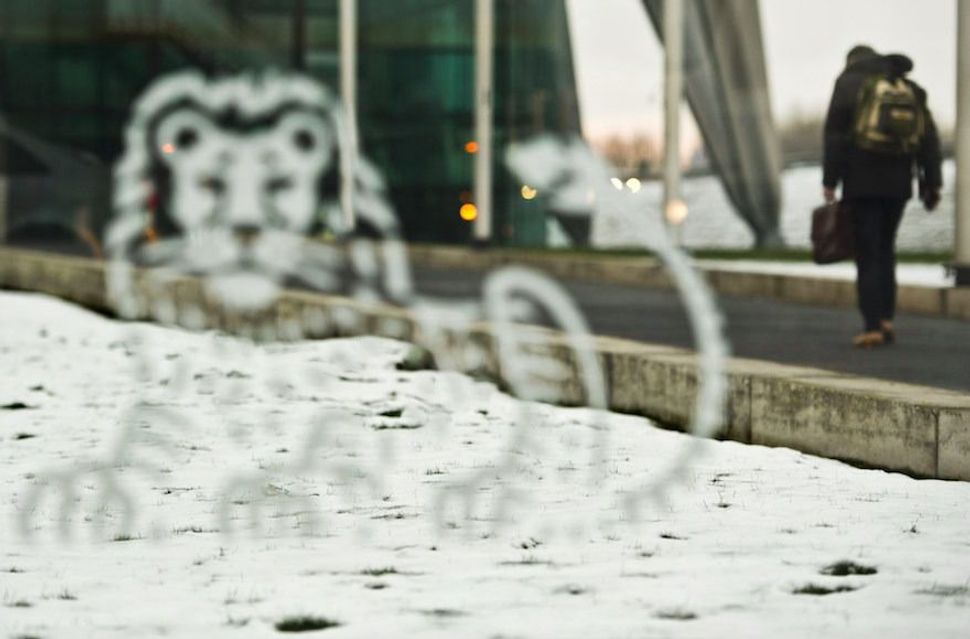 A Dutch bank refused to release details about an account allegedly used by an impostor Jewish physician to scam $300,000 from an investor.

Jan Jozef Rolsma filed with a Dutch court Wednesday a request for an injunction to force ING Bank to disclose the identity of the holder of the account, which he said was used in 2013 to defraud him.

After transferring the money to the account, supposedly for investment in metals and real-estate, Rolsma said he learned the recipient was not actually a Jewish doctor named Robby Dias de Oliveir, as he had presented himself.

The account number was all Rolsma had to go on to trace the mystery man, he said. When the bank would not disclose the account details, citing privacy laws, Roslma filed for the injunction, reported Amsterdam daily Het Parool.

The man who called himself Dias de Oliveir said they did not need to sign any paperwork because in his circles such matters were sealed with a handshake, Rolsma told the newspaper.

Rolsma met the man he said scammed him at a cafe in 2011, and the man told him he was married to another man named Marinus Westrate, he said.

In 2013, Rolsma was suffering from prostate cancer. The alleged scammer said he too was a cancer patient and that his husband had died of the disease, Rolsma said. This shared experience helped forge a relationship of trust between the men, Rolsma said, which influenced him to transfer the money.