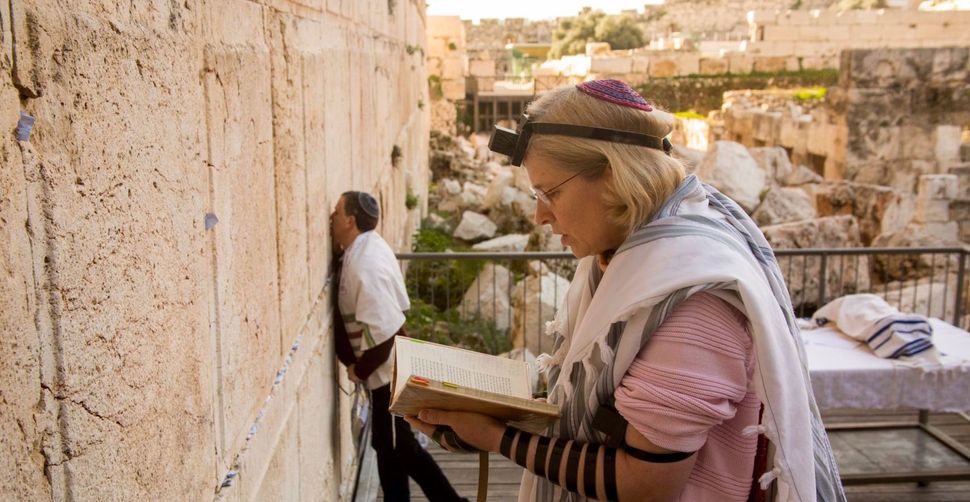 The historic agreement to allow egalitarian prayer at the Western Wall is reportedly in danger of collapse after Prime Minister Benjamin Netanyahu caved to ultra-Orthodox demands to reopen negotiations on the sensitive deal.

Haaretz reports that Jewish Agency chief Natan Sharansky, the architect of the agreement, believes new talks could scuttle the agreement that would allow Reform and Conservative Jews to pray according to their traditions at the Kotel.

“Every word and principle in the agreement involved concessions,” Sharansky told Haaretz, in his first public statement since Netanyahu suggested he might modify the plan. “Once you start dismantling it, everything can fall apart.”

Ultra-Orthodox partners in Netanyahu’s fractious ruling coalition have vowed to defeat the plan, which would create a space for egalitarian prayer at the site often called the holiest site in Judaism.

The Orthodox rabbi who oversees the Kotel has also backtracked on his support for the plan and now says it must be modified.

Even small changes are likely to prove unacceptable to Diaspora Jews who spent months hammering out a deal with the help of Sharansky.

The protest group Women of the Wall, which has led a long fight for access to the Kotel, is also unlikely to accept changes after Netanyahu’s government agreed to the plan in January.