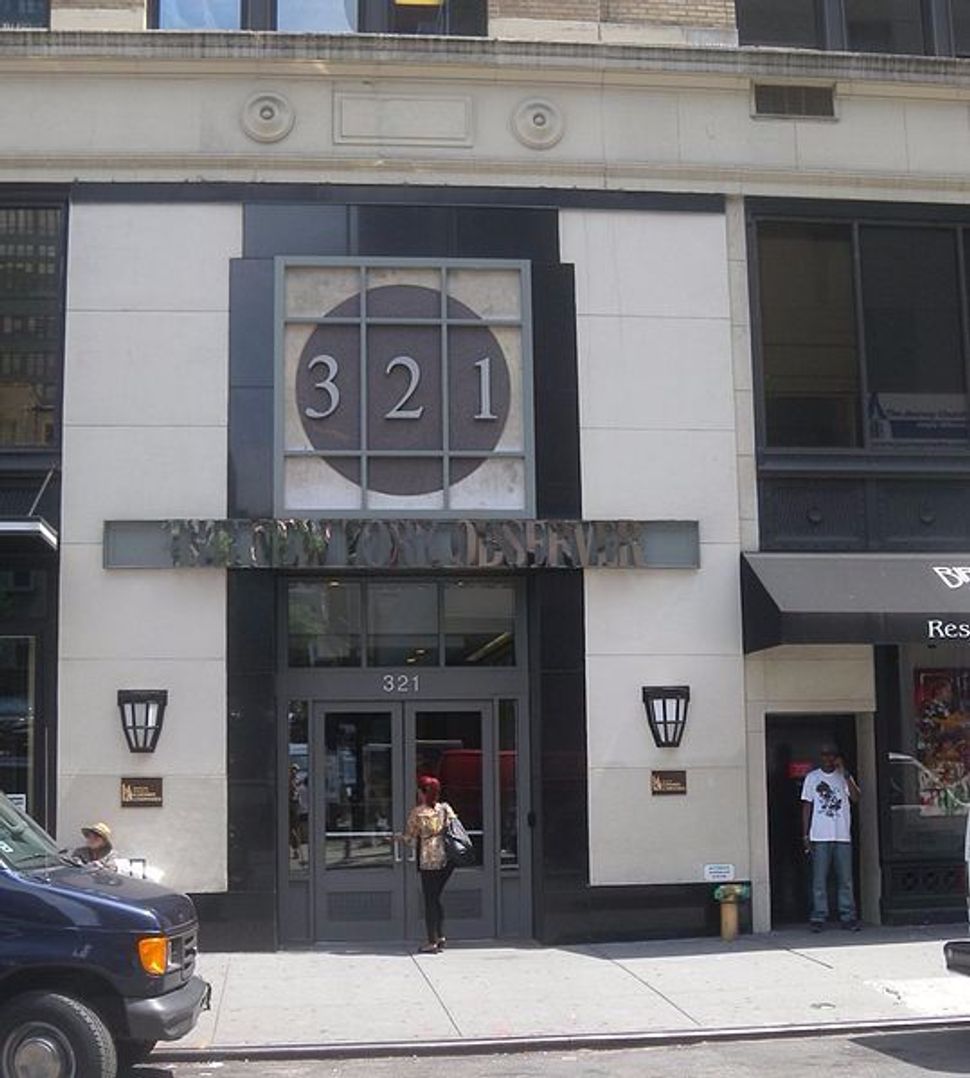 The recent revelation that New York Observer editor Ken Kurson helped Donald Trump with his AIPAC speech has led to a new policy at the paper on covering the presidential election. Trump’s son-in-law Jared Kushner owns The Observer, which has presented a conflict of interest for the staff when writing about him.

The Observer’s Senior politics editor Jillian Jorgenson released a statement Monday about how the paper will move forward on covering the election.

Jorgenson said that the editorial staff at The Observer will no longer give any input on Trump’s campaign. She also says the paper has struggled with figuring out how to cover Trump. Their original plan was not to cover him at all, which then changed to only covering him when he intersected with New York politics. Their new policy is that the editorial staff will cover him the same way they cover every candidate. Read the full statement below.