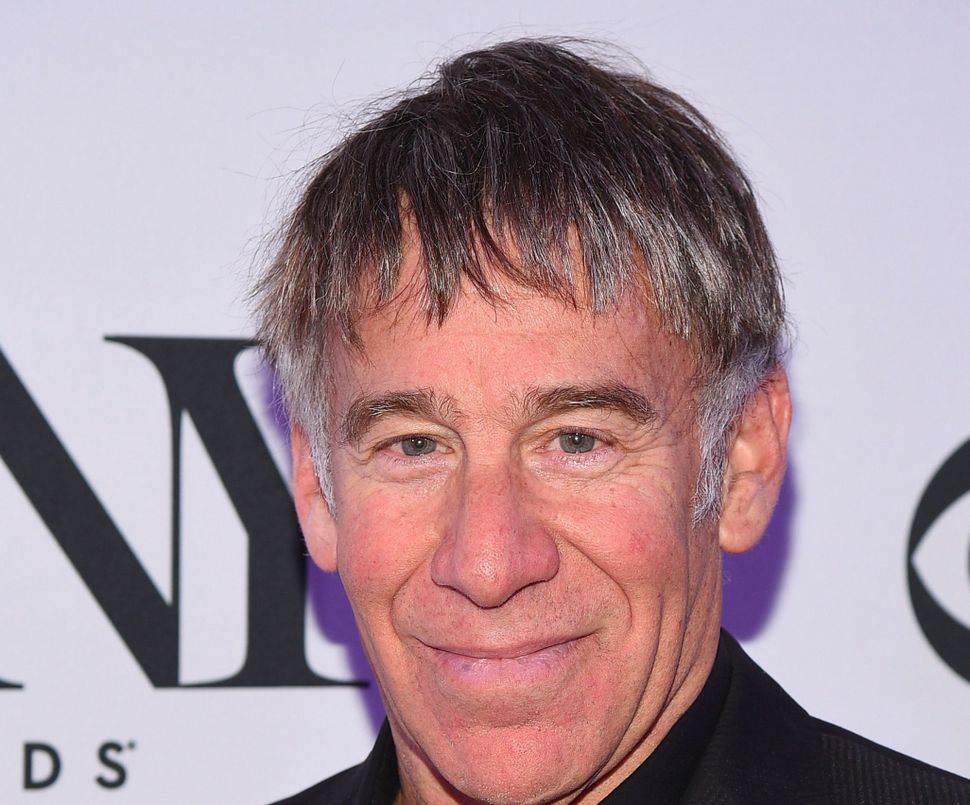 Broadway composer Stephen Schwartz has barred North Carolina theaters from producing his shows, in protest of a new state law that entrenches discrimination against LGBT people.

The Jewish composer, who worked on such musical hits as “Wicked” and “Pippin,” called the law “reprehensible and discriminatory,” in a letter obtained by .

“I feel that it is very important that any state that passes such a law suffer economic and cultural consequences, partly because it is deserved and partly to discourage other states from following suit,” the letter read. “Therefore, I and my collaborators are acting to deny the right to any theatre or organization based in North Carolina to produce any of our shows.”

The law, which was approved by the state’s Republican-controlled legislature and Governor Pat McCrory, blocks local laws that fight discrimination against LGBT people.

The controversial bill also orders all government agencies to require transgender individuals to use bathrooms corresponding to their biological sex, rather than their gender identity.

The state legislature enacted the law in response to a Charlotte City Council ordinance that would have banned discrimination based on sexual orientation.

Schwartz likened his decision to the boycott of apartheid South Africa, in which he participated, and encouraged other artists to join suit and oppose the North Carolina law.

Criticism of the law has been widespread, and many company executives, including those of Apple, Google and Facebook, have urged the state to repeal the bill.