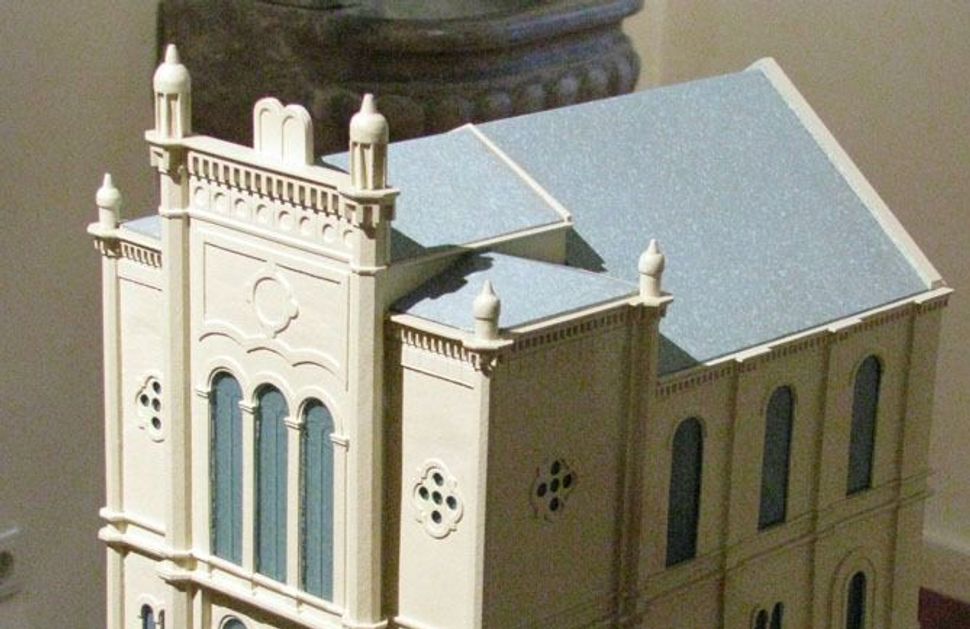 The Jewish community in Croatia said it will boycott the country’s official Holocaust commemoration events this year to protest alleged government inaction to curb neo-Nazism.

The Coordinating Committee of the Jewish Communities of Croatia said it would hold its own commemoration “in line with Jewish tradition” instead of participating in the government one, the Voice of America reported Monday.

The committee’s president, Ognjen Kraus, told the radio station that the move followed cases of open anti-Semitism, including chants by demonstrators of pro-Nazi slogans at an anti-government march in January and during a soccer match between the Israeli and Croatian national teams last month.

“The state is simply not doing anything about it and does not want to,” Kraus said Monday.

The Croatian government has not yet responded to the Jewish community’s decision to ignore the official ceremony. But Prime Minister Tihomir Orešković has spoken out against hate speech in the media.

Every April, Croatia honors the victims of the Jasenovac death camp, operated by the pro-Nazi Ustasha regime of World War II. The camp is known as Croatia’s Auschwitz.

In all, some 30,000 of Croatia’s Jews died during the Holocaust — 80 percent of the country’s Jewish population, according to the Yad Vashem Holocaust museum in Jerusalem.