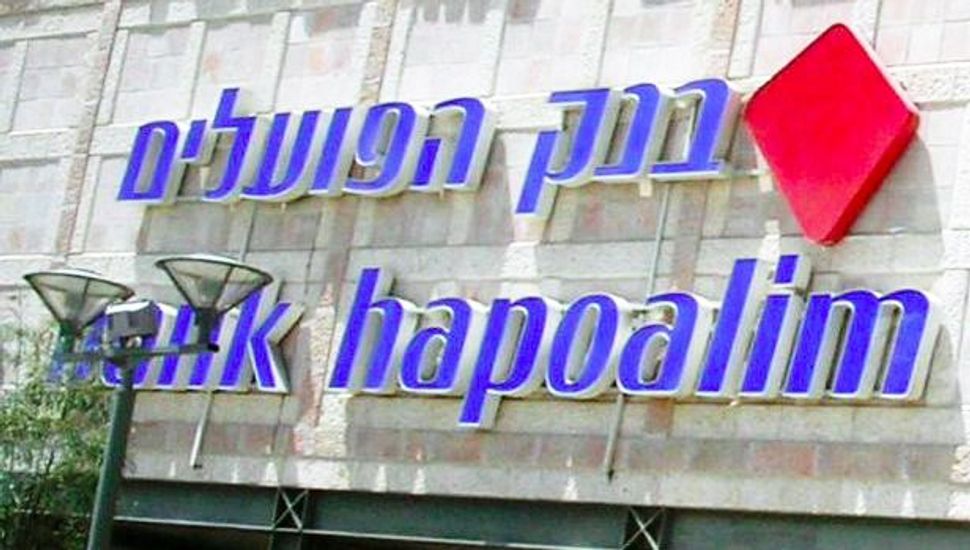 Israel’s parliament has effectively capped salaries for bankers at $655,000, raising fears that the best minds in the money business will flee the sector for industries with no such limits.

The new Knesset law was designed to soothe public anger over income inequality but has sparked fears of a mass exodus at a time when jittery world financial markets call for experienced hands, Bloomberg reports.

“I hope the law won’t prompt the early retirement of key people at the banks all at once,” Bank of Israel Governor Karnit Flug said at a news conference in Jerusalem on Sunday, the news agency reported. “It’s preferable that such processes be gradual.”

The law, passed March 28, practically limits bankers’ individual salaries to 2.5 million shekels. That’s a healthy 20 times the average Israeli wage, but is less than a third of what CEO’s at the two biggest banks raked in last year.

It may already be having an impact. The head of Hapoalim, Israel’s largest bank, last week said he will quit to seek new business challenges.