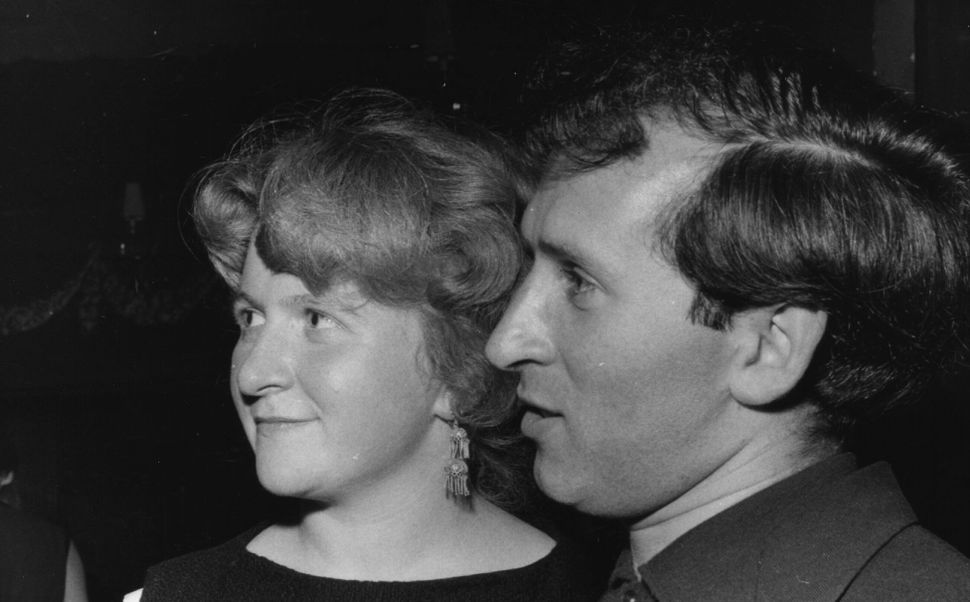 Sir Arnold Wesker, a prominent British-Jewish playwright whose work touched on many Jewish issues, has died at 83.

Wesker, who wrote more than 40 plays that were translated into 18 languages, died Tuesday evening of Parkinson’s disease, the Washington Post reported.

Wesker first drew attention in 1957 for his play “Chicken Soup with Barley,” part of a trilogy that included “Roots” and “I’m Talking About Jerusalem.”

His 1976 play “Shylock” retells Shakespeare’s “The Merchant of Venice” from Shylock’s perspective.

Raised in a working-class Jewish family in London’s East End, Wesker, worked in several nonprofessional jobs before being admitted to the London School of Film Technique.

Speaking of his childhood on the BBC’s “Desert Island Discs” program in 2006, Wesker said, “There were quarrels and they were upsetting, but in a strange way there was so much love around, it overshadowed the distress.”

The Post likened Wesker to Harold Pinter and credited him with helping “broaden the appeal of theater to a new generation.”

However, it said his work was “often criticized as didactic” and “fell from fashion by the 1970s.”

In the 1970s, he joined several other writers in advocating on behalf of Soviet Jewish dissidents.

He was knighted in 2006 for services to drama.

Writing in the Jewish Chronicle in 2012, Wesker criticized the Orthodox Jewish community for, he said, claiming that only those “who adhere to the prescribed rituals and laws of the Torah can claim the mantle of Jewishness.”