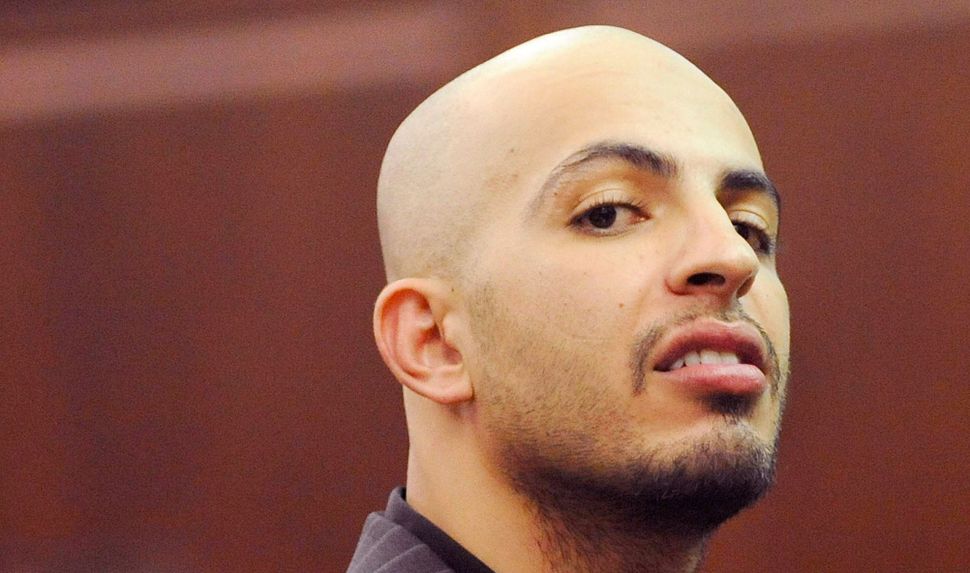 An Algerian immigrant to the United States who admitted to planning to blow up synagogues in New York City tried to hang himself in prison reportedly after being taunted by guards over his terror conviction.

Ahmed Ferhani, 31, is in a medically induced coma after the attempt in Attica prison in New York, The Associated Press reported. He is serving a 10-year sentence and had tried previously to take his own life, according to AP.

Ferhani and his lawyers have said the prison guards beat and mocked him over his conviction on terror charges, including one attack that required 12 staples in his head, AP reported. His attorney told the news service that Ferhani recently wrote a letter to U.S. Attorney General Loretta Lynch saying he would kill himself if the abuse by guards continued.

The first person convicted under a state terror statute that went into effect following the 9/11 attacks, Ferhani could have been sentenced to up to 25 years in prison. He entered a plea agreement in December 2012 under which he also will serve five years of probation.

Ferhani and his alleged accomplice, Mohamed Mamdouh, were arrested after they bought three firearms and what they believed was a live grenade from an undercover police detective. They reportedly had planned to disguise themselves as Hasidic Jews in order to get into the synagogues.

“By targeting a synagogue, which I knew to be a Jewish house of worship, in this manner, I intended to create chaos and send a message of intimidation and coercion to the Jewish population of New York City, warning them to stop mistreating Muslims,” he said in December 2013 during his plea bargain hearing in state Supreme Court.