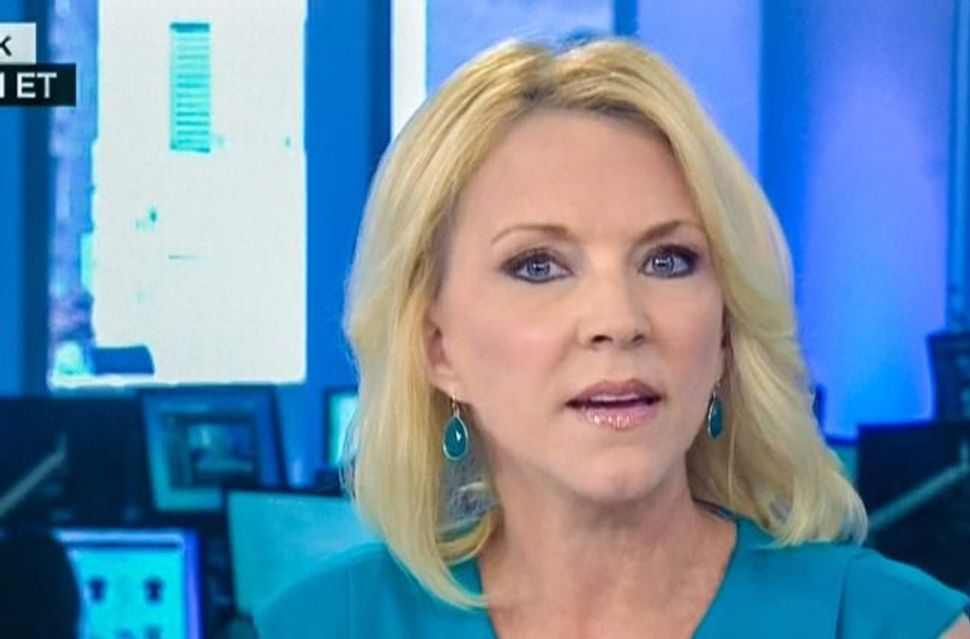 A Republican operative is suing Donald Trump and his campaign for $4M over a torrent of online abuse unleashed after she was not hired as a communications consultant.

Cheri Jacobus, a veteran New York GOP figure, claims she was bombarded with sexist and anti-Semitic abuse after the Donald lambasted her as a “real dummy” and a “major loser (with) no credibility” in Tweets.

“Donald Trump far exceeded the legitimate bounds of free expression in his false attacks on Ms. Jacobus,” her lawyer, Jay Buggerfield, told Politico. “He should be held accountable for his actions.”

Jacobus claimed that Trump supporters subjected her to vile abuse including one image of her that was digitally altered to include a pair of testicles hanging from her chin.

Lewandowski recently caught a break when Florida authorities decided not to prosecute him for battery after a reporter accused him of manhandling her.

Jacobus is a frequent guest on TV news networks, including CNN and FOX News, and is a contributor to the Hill newspaper and Jewish World Review.