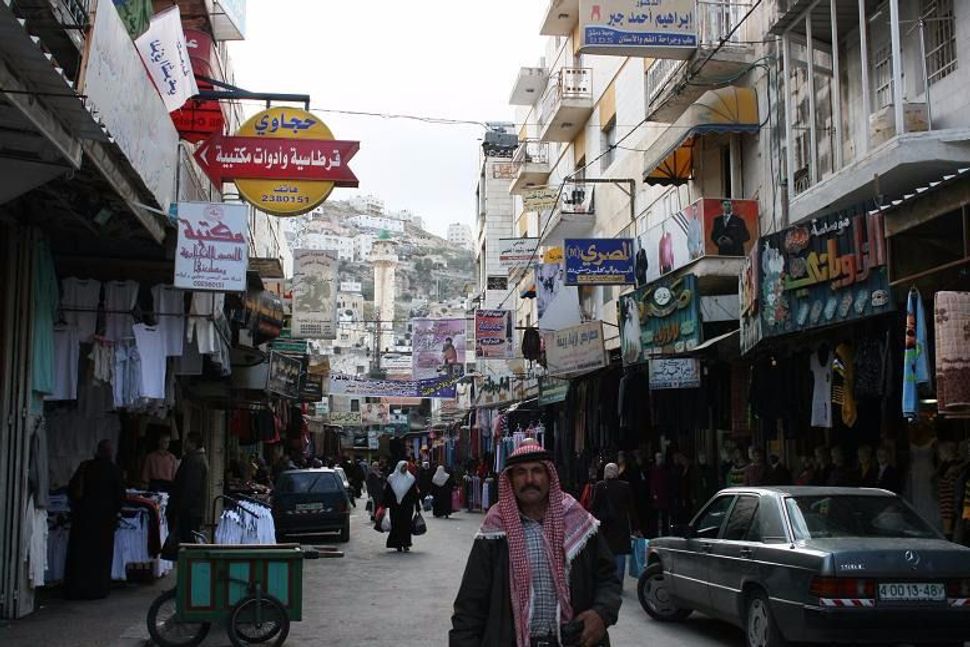 The Boulder, Colorado city council agreed to hire a moderator and to convene a citizen panel for a facilitated discussion between local proponents and opponents of a entering into a sister-city relationship with the Palestinian city of Nablus.

The city council at its meeting on Tuesday night agreed to spend the $5,000 allocated annually for the Sister Cities program and up to $5,000 more on the mediation. The request to hire the mediator came from the Boulder-Nablus Sister City Project, which had asked the council to postpone a public hearing on the project after fears that it would turn contentious, the Boulder Daily Camera reported.

A proposal to make Nablus a sister city previously failed a city council vote in 2013 after four hours of debate described as emotional.

“We were really kind of taken aback to find that they did not shift their views very much,” Essrea Cherin, president of the Boulder-Nablus Sister City Project, told the Associated Press.

Opponents say that the project has a political agenda, citing comments by proponents of the project that described Palestinian suffering under the “Israeli occupation.”

A city spokeswoman said the council received about 200 emails in the run-up to Tuesday night’s meeting, some in support of the sister-city relationship and some saying it is not the city’s place to resolve the dispute between the sides.

An official sister-city relationship would require city council approval. The city’s rules for such relationships require neutrality, according to the AP.