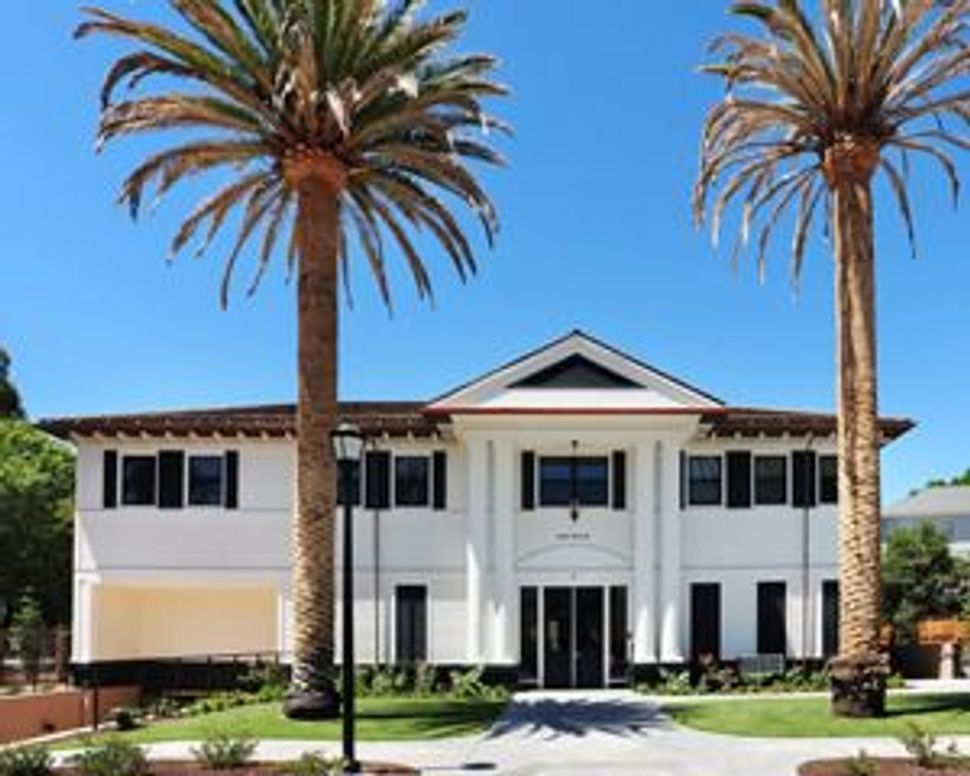 After weeks of debate about Israel and anti-Semitism, a student body at Stanford University passed a resolution condemning bias against Jews.

The Undergraduate Senate of the Associated Students of Stanford University passed the “Resolution to Recognize and to Reaffirm the Fight against Anti-Semitism” on Tuesday in a unanimous vote, the Stanford daily .

Alongside classical manifestations of anti-Semitism such as stereotypical speech about Jews, the resolution also lists “demonization of Israel” and accusing it “of inventing or exaggerating the Holocaust” as examples of anti-Semitism.

The motion was debated four times before passing. At one of the debates, on April 5, Gabriel Knight, a Stanford junior on the senate, said that it was not anti-Semitic to claim Jews control the media, economy, government and other social institutions.

He later apologized for his statement and said he would not seek reelection to the student senate. A separate motion passed Tuesday condemned Knight’s remarks, the Stanford Daily reported.

The text of the resolution on anti-Semitism states that “the collective rights to self-determination of the Jewish people are no different” than those of any other people.

The resolution acknowledges that Jewish students at Stanford have been victimized by anti-Semitic acts and speech, including in the classroom, and it mandates annual anti-Semitism awareness seminars presented in consultation with the Anti-Defamation League.

The Stanford Undergraduate Student Senate will “provide funds to co-sponsor events on its discretion to aid the Jewish community and other communities of Stanford,” reads the resolution.

ADL Central Pacific Regional Director Seth Brysk applauded the Stanford student senate for passing the resolution. “Although the measure took several weeks to win approval, the final version addresses a range of anti-Semitic sentiment including instances where Israel is used as a veneer to promote hatred of Jews,” he said in a statement.

“We also commend Senator Hattie Gawande for introducing the motion to censure Gabriel Knight for his ignorant assertions about Jewish power,” he added.

David Kahn, president of the Jewish Student Association at Stanford, told  J., the Jewish news weekly of Northern California, that the bill’s language was intended to delineate the line between anti-Zionism and anti-Semitism and to make it clear that speech on campus would not be censored.

“Any non-anti-Semite could look at this and say this is reasonable … and when I say that, people who identify with the pro-Palestine movement are included,” Kahn said. “There must be a line between valid criticism and hate speech and this is a really good line to draw.”