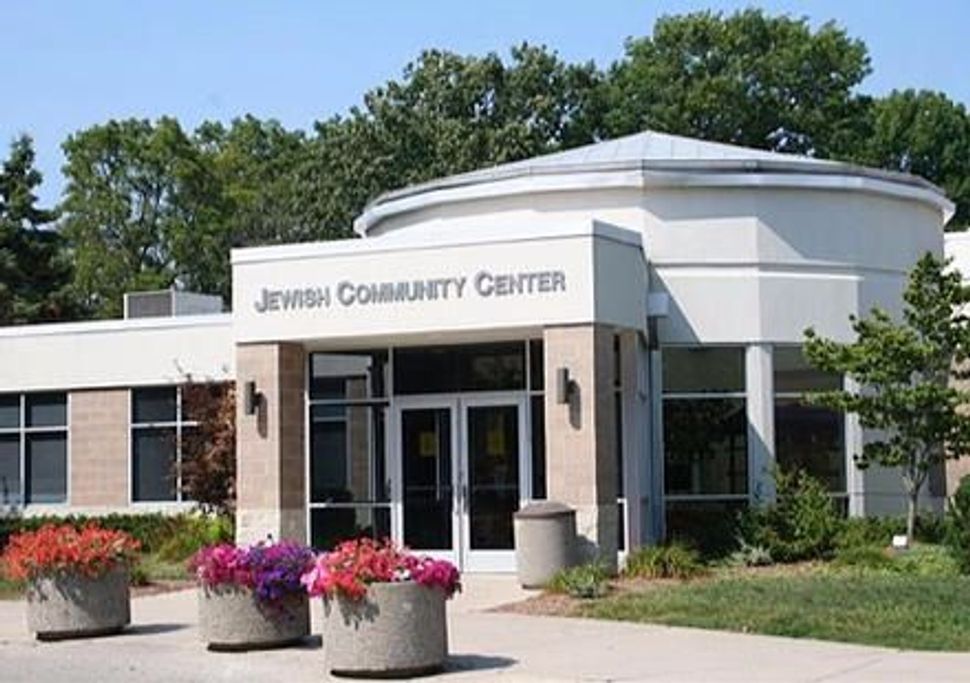 — The Jewish Community Center of Greater Ann Arbor in Michigan was evacuated after an unknown person called in a bomb threat.

The unidentified caller on Monday morning said that a bomb would explode in a locker in the building in 30 minutes, the Ann Arbor News reported, citing David Shtulman, executive director of the Jewish Federation of Ann Arbor. The building was immediately evacuated.

The JCC also houses the Jewish Federation and the Hebrew Day School.

Ann Arbor police brought bomb-sniffing dogs to the building, but no explosives were found inside JCC or on the grounds, according to the report. Staff and students were cleared to return to the building after about an hour. The police have opened an investigation into the phone call.