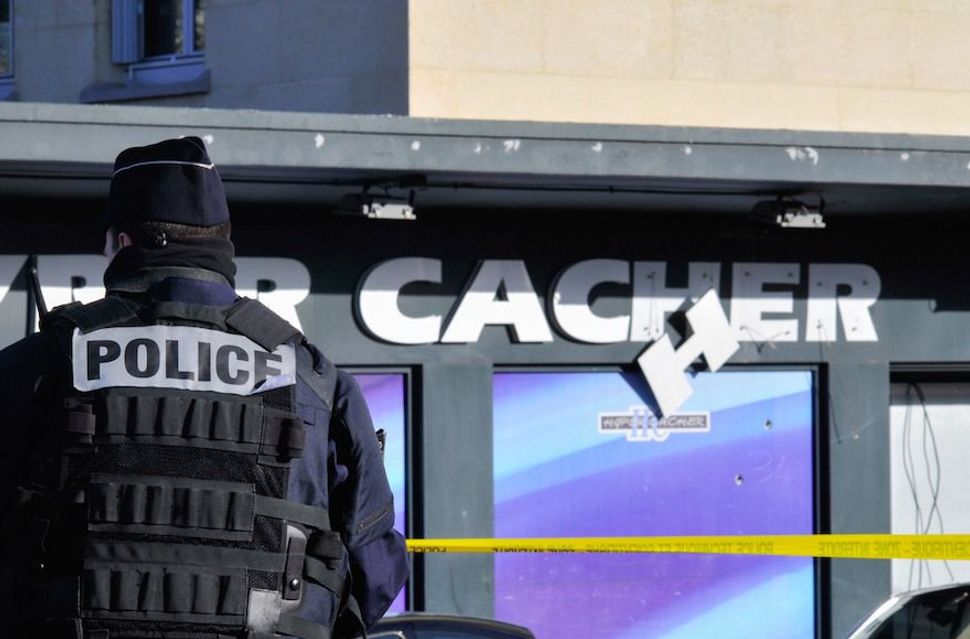 There was a substantial decrease in violent attacks against Jews in 2015, but an increase in “institutional anti-Semitism” and “slander against the Jewish People as a whole,” according to a new report.

Anti-Semitic incidents worldwide decreased to 410 in 2015 from 766 the previous year, a 46 percent decrease, the Kantor Center for the Study of Contemporary European Jewry at Tel Aviv University announced on Wednesday.

The report, released annually on the eve of Holocaust Remembrance Day, was prepared in cooperation with the European Jewish Congress.

“2015 was a difficult year for Europe in general and for the Jewish community in particular,” Dr. Moshe Kantor, president of the European Jewish Congress, said Wednesday at the university during a presentation of the findings. “The year began and ended in a sea of blood and terror, with the massacres at the Charlie Hebdo offices and the Hyper Cacher in Paris during January and the slaughter of 130 people in Paris during November.”

Kantor said that among the reasons for the decrease was the heavily increased security around Jewish institutions after the January attacks in Paris. Jewish sites such as cemeteries and memorials, which are less well-guarded, did not see a reduction in anti-Semitic incidents. In addition, countries in Central Europe and Scandinavia where there was little increase in security the number of incidents did not markedly decrease.

“Yet while violent anti-Semitic incidents have gone down, the anti-Semitic attacks and slander against the Jewish People as a whole remains at the same level and perhaps higher,” Kantor said. “These are very worrying developments in major institutions like mainstream political parties, student unions and university campuses, creating an environment of institutional anti-Semitism.”

He singled out recent events in Britain’s Labour Party, where dozens of local and national lawmakers have been sanctioned for publicly stating anti-Semitic and racist views.

The report noted that the large drop from 2014 to 2015 may be in part because of the steep rise in anti-Semitic incidents during Israel’s summer 2014 war with Hamas in Gaza. The number of incidents in 2015 dropped by 26 percent compared to 2013, for example.

The study also suggested that the number of incidents fell because the political and social activity of the extreme right has been focused on the wave of Muslim immigrants in Europe and around the world.