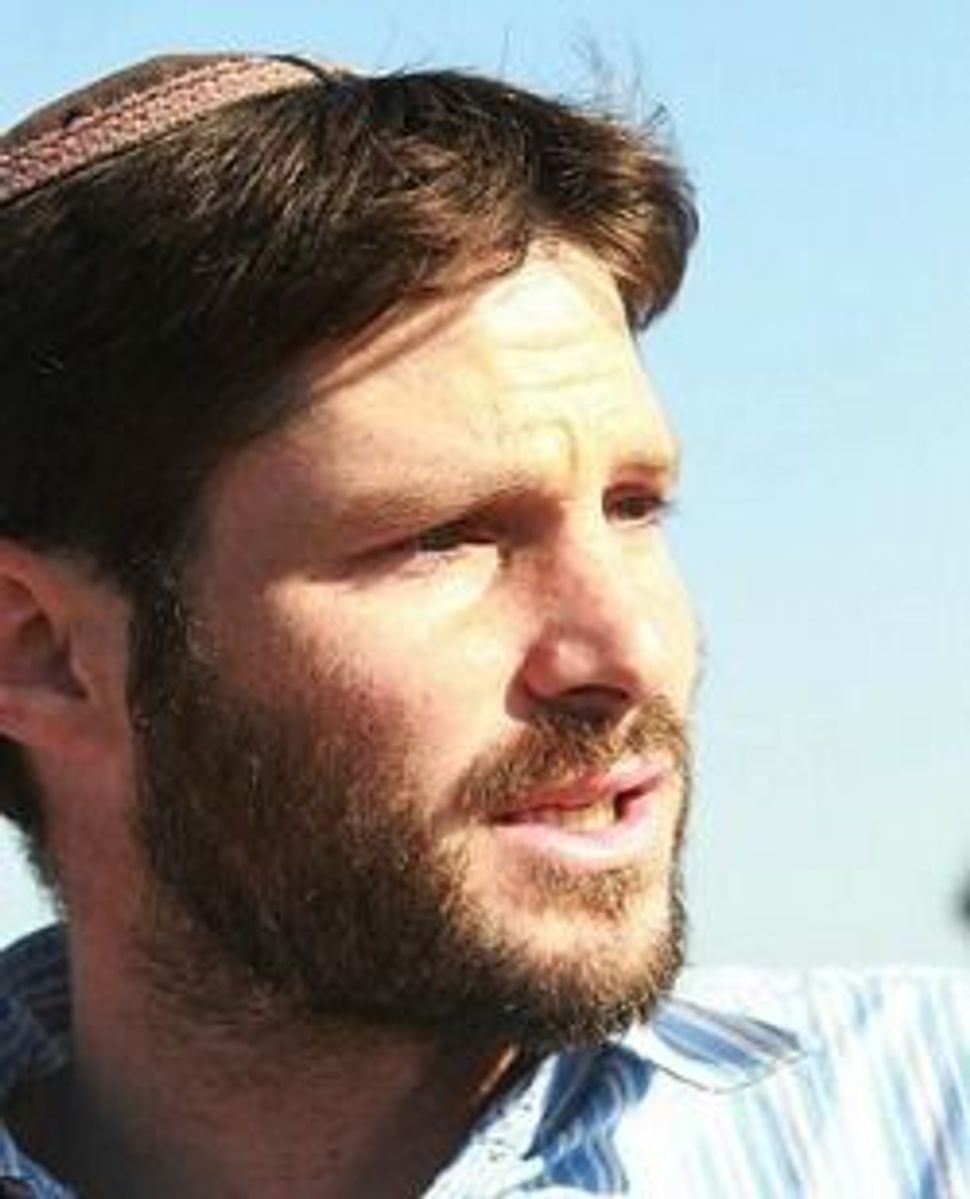 Bezalel Smotrich, a Knesset member with the Jewish Home party, said Friday in a Holocaust Remembrance Day Facebook post that if Israel had taken appropriate acts of revenge it could have prevented subsequent Jewish civilians’ attacks on Palestinian individuals, Haaretz reported.

In particular, state-sanctioned revenge could have prevented the July 2015 firebombing that killed a Palestinian toddler and his parents, as well as the murder of Palestinian teen Mohammed Abu Khdeir, Smotrich wrote in the post.

Revenge is an “important and moral value,” but must be conducted by the government, not by individuals, he added.

He criticized the Israeli government for not carrying out reprisals “in legitimate ways.” He did not specify what sort of reprisals would be legitimate or exactly whom they would target.

“It is possible to assume that if the State of Israel had not erased, under the influence of twisted Christian morality, the word revenge from its lexicon and had done things in legitimate ways and deterred the enemy, we would not have been faced with these harsh incidents of private individuals taking the law and revenge into their own hands,” he wrote.

“The murder of the youth Mohammed Abu Khdeir and the murder in Duma (if it was carried out by Jews) are serious and forbidden, but they do not stem from racism – whose meaning is the hatred of the other only because they are different – or from the desire of someone in Israeli society to destroy the Arab people,” Smotrich wrote. “They reflect anger and a desire for revenge, justified in their own right, on the basis of the hostility and war of annihilation the Arabs are conducting against us.”

Smotrich also argued that Jewish attacks on Arabs are not racist, but are, instead, the fault of the Arabs themselves.

“If the Arabs had not fought against us, not a single Arab would have been killed here,” he wrote. “If the Arabs had not murdered us night and day, not a single Jew here would have wanted to harm them. War is a bad thing, and during it we are required sometimes to take unpleasant defensive measures. It happens sometimes that mistakes are made as part of it, and even difficult mistakes that are almost criminal. But it is light years away from racism and apartheid.”