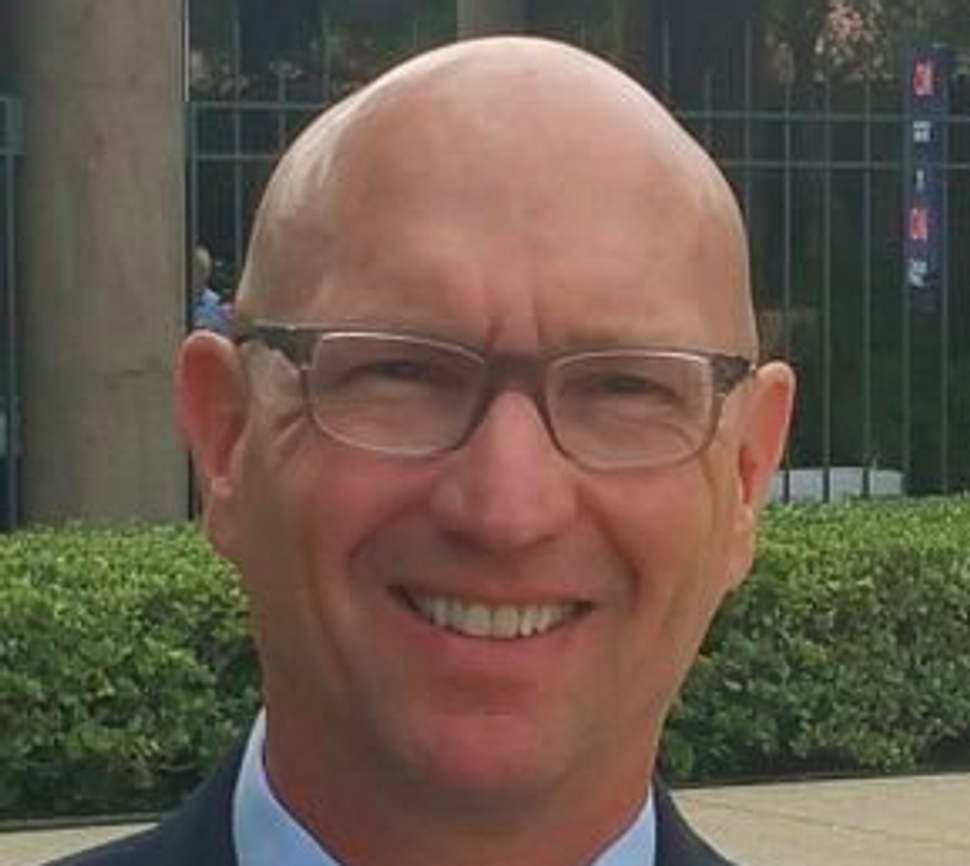 Unlike his likely rival in the 2016 presidential election, Hillary Clinton, Donald Trump has not appointed an official liaison to the Jewish community. But he is building a team of advisors that features several new Jewish individuals in addition to the employees who have thus far advised him on Jewish issues.

The two Jewish advisers will join several other members of the Jewish community filling key roles in the Trump campaign, including Jason Greenblatt and David Friedman, two lawyers who are consulting Trump on issues relating to Israel, and his son-in-law Jared Kushner, who has emerged as one of Trump’s close confidants in the campaign.

Glassner, according to a Politico report will be Trump’s front man in preparation for the Cleveland convention, which will test the candidate’s ability to unite the Republican Party.

”I don’t think there can be any question about [Trump’s] steadfast support for Israel,” Glassner said in a February interview with Jewish Insider.

His father, Robert Mnuchin is a Jewish philanthropist and art collector.

Trump’s search for advisers, though in unofficial roles, on issues relating to Israel, led him to two Jewish business associates. Jason Greenblatt, an Orthodox Jew who in his day job serves as Trump’s executive vice president and chief legal officer, was asked by the presumptive nominee to advise him on Israel issues though he does not have extensive ties with players on the Israeli – Palestinian scene.

Friedman, a bankruptcy lawyer, is known for his close ties with the settler community in the West Bank. He heads the American Friends of Bet El Institutions, which raises money for project in the settlement and is a regular columnist in Arutz Sheva, a right wing radio outlet. In his columns, Friedman has been a harsh critic of President Obama’s policy toward Israel.

Nathan Guttman is the Forward’s politics reporter. Reach him at [email protected], and follow him on Twitter @nathanguttman