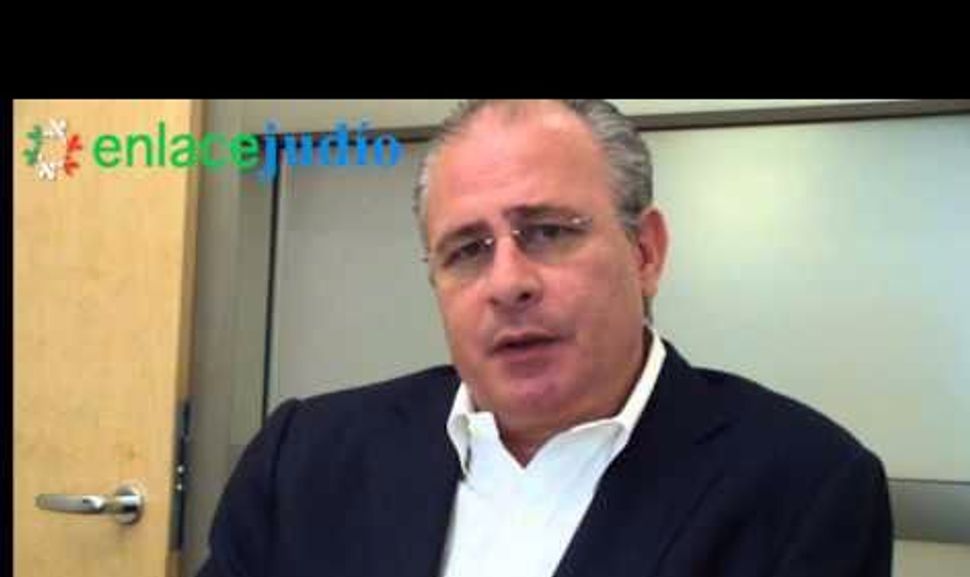 “Since 2003, our country has a law to prevent and extinguish discrimination, including anti-Semitism. It’s unacceptable that, in a pluralistic and democratic society, people keep on using depreciative expressions like the one congressman Romero did,” read a note from the Mexican Jewish Community Central Committee, distributed by the Israelite Tribune.

The aggression was witnessed during the confirmation of Achar’s name for the position of honorary adviser of the Human Rights Commission in Mexico’s Congress, whose session rules Romero’s political party PAN and other parties attempted to change at the last minute. The commission’s president, Jimeno Huanosta, confirmed the anti-Semitic words against Achar, according to the Excelsior.

In 2014, Romero was nicknamed “El Fuhrer” among senior officials at the Benito Juarez province, where he was a delegate, the news portal Libre en el Sur reported.

Mexico is home to some 50,000 Jews, and is Latin America’s third largest Jewish community after Argentina and Brazil.