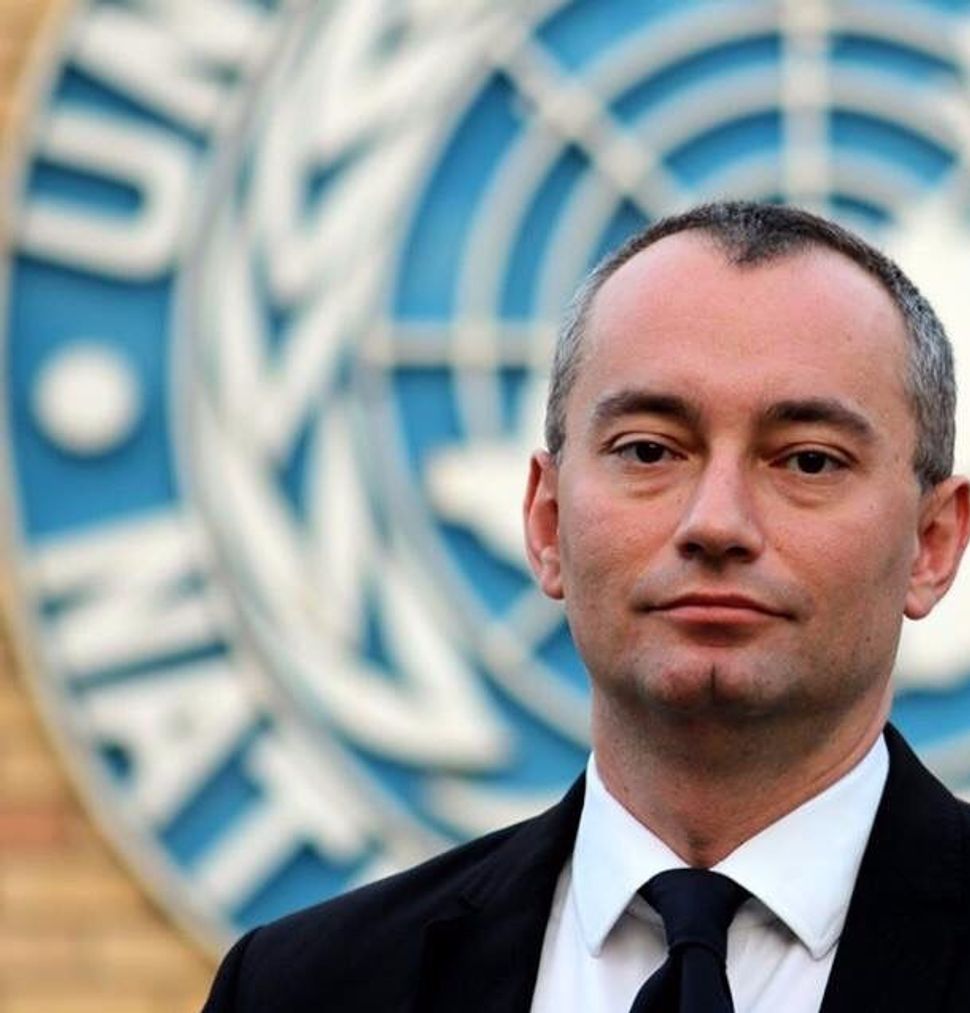 JERUSALEM — A United Nations official in the Middle East turned down Prime Minister Benjamin Netanyahu’s offer to host a seminar on the Jews’ connection to the Temple Mount.

The UN’s special Middle East envoy, Nickolay Mladenov, told the French news agency AFP that the “UN staff in Jerusalem know the history of the region, its people and religions all too well.”

He added that such invitations should be issued to the Paris-based UNESCO and the ambassadors of the agency’s member-states based there.

The offer came more than two weeks after the United Nations Educational, Scientific and Cultural Organization adopted a resolution which denies a Jewish connection to the Western Wall and the Temple Mount.

Netanyahu posted Friday on Facebook: “Two weeks ago, I was shocked to hear that UNESCO adopted a decision denying any Jewish connection to the Temple Mount, our holiest site. It is hard to believe that anyone, let alone an organization tasked with preserving history, could deny this link which spans thousands of years.

“That is why today I am announcing a seminar on Jewish history for all UN personnel in Israel. I will personally host the lecture at the Prime Minister’s Office. The seminar will be given by a leading scholar of Jewish history and will be free to all UN staff and diplomats, including of countries which voted for this outrageous decision.”

He also posted the invitation, which his spokesman told international media is a serious invitation for a seminar to take place next week, on Twitter