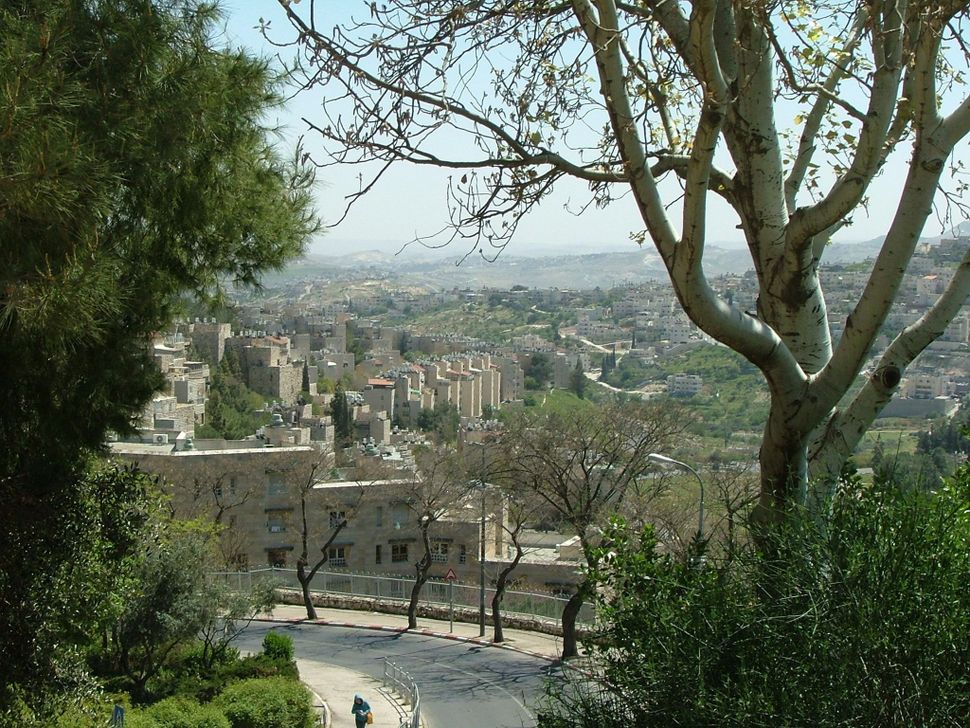 JERUSALEM — Two elderly women were stabbed by two masked assailants while out for a walk on a popular promenade overlooking the Old City of Jerusalem in what is being called a terror attack.

The women, reported to be in their 70s or 80s, were taken to a Jerusalem hospital in moderate condition with stab wounds to their arms and upper bodies following the Tuesday morning attack in the East Jerusalem neighborhood of Armon Hanatziv, also known as East Talpiot.  The victims were walking with a group of women on the promenade which marks the border between the eastern and western halves of the city, which is usually full of joggers, walkers and tourists.

Police said they later arrested two men in the eastern Jerusalem neighborhood of Jabel Mukaber and were continuing to search for other suspects. Security was heightened in public areas of the city following the attack, according to police.

The incident is being considered a nationalist attack, with police spokesman Micky Rosenfeld calling the two arrested men “terrorists” in a tweet.

Police units arrest 2 terrorists who carried out stabbing attack in Jerusalem. Heightened security continues at public areas in the city.