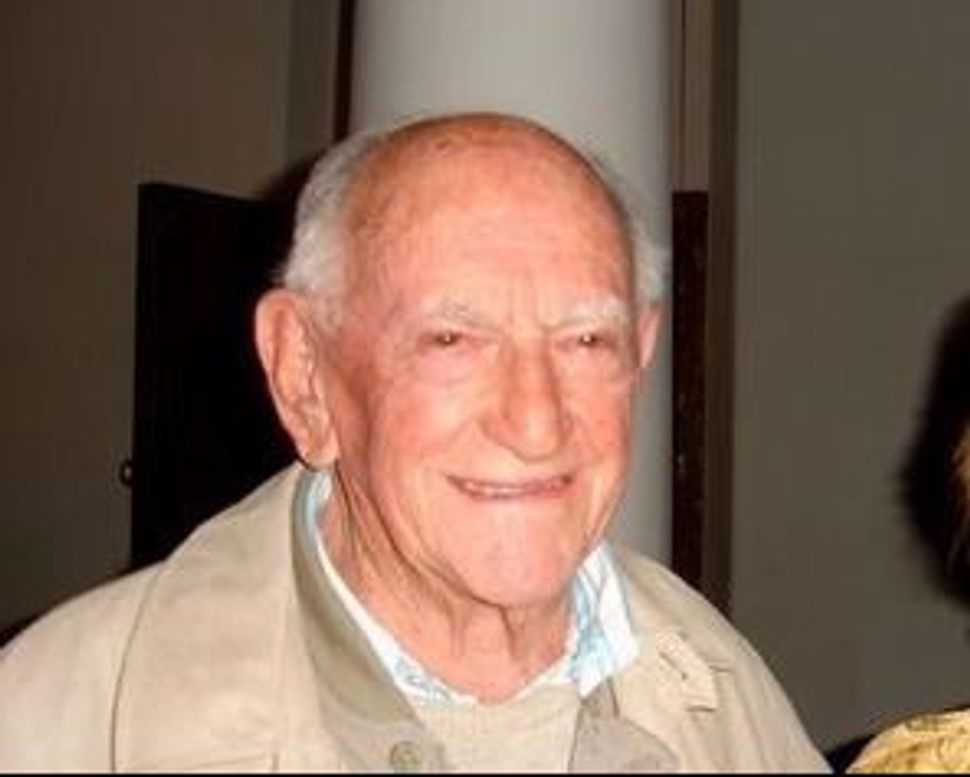 He led Lawyers for Human Rights, a prominent group that fought the apartheid regime for decades. His Jewish communal involvement included 25 years of service as national president of the Habonim youth movement.

Browde met Mandela when both were young law students at the University of the Witwatersrand. Their friendship was interrupted by Mandela’s 27 years of imprisonment at the hands of the apartheid regime.

In July 2008, Browde received the Sydney and Felicia Kentridge Award for Service to Law in Southern Africa. Both he and his wife Selma Browde, a top cancer doctor, received the Helen Suzman Lifetime Achievement Award by the SA Jewish Report in 2011.