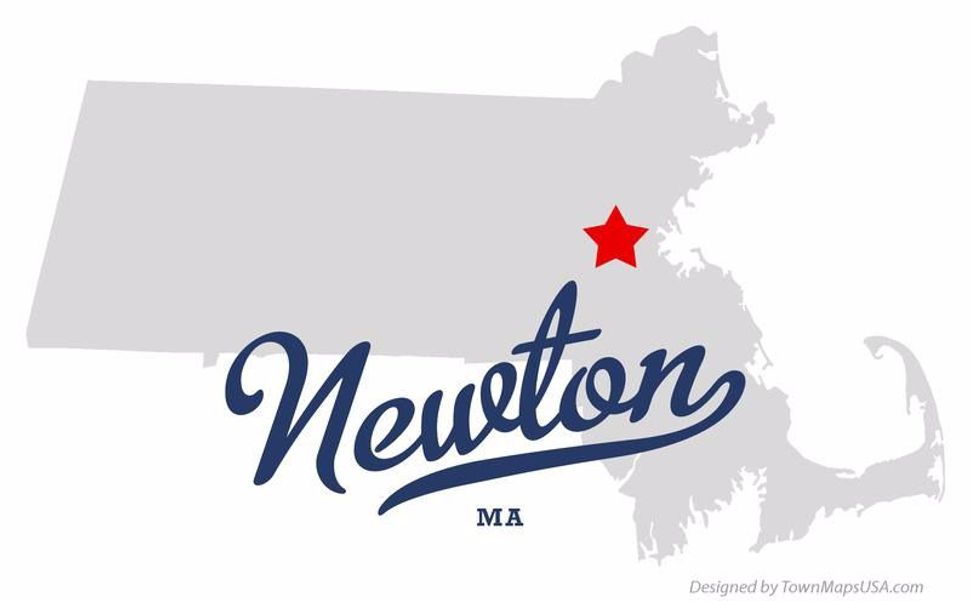 BOSTON – Amid a spike in anti-Semitic activity across New England, Jewish and Israeli residents met with the mayor of Newton, Massachusetts, to express their concern about incidents in the Boston suburb’s school system.

The meeting followed the revelation in late February of several acts of anti-Semitic vandalism at a middle school that had gone unreported. Those reports jarred the city, as did stories about Catholic high school students who chanted anti-Semitic slogans during a game against Newton North High School.

Since the start of 2016, there have been 56 anti-Semitic incidents in various states in New England, according to the New England Anti-Defamation League. In all of last year, there were 61.

“The scourge of anti-Semitism is one of the most important issues facing the city,” Warren said in his opening remarks at the public forum.

The forum was hosted by the Israel American Council at its regional office in Newton, home to a large Jewish population. Some 30,000 Israeli Americans reportedly live in the Boston area. The event was cosponsored with the New England ADL, the Jewish Community Relations Council of Greater Boston and the Combined Jewish Philanthropies of Greater Boston.

Warren, who traveled to Israel three times in the past four years — including on a trade mission with former Massachusetts Gov. Deval Patrick — noted the strong economic ties between the city and Israel and said he wants to strengthen them. Newton is becoming a magnet for Israeli-founded companies. Some 200 companies brought in $9.3 billion to the state’s economy, according to a report issued last week.

“One concern is the BDS movement,” Warren said, referring to the Boycott, Divestment and Sanctions movement against Israeli. “It’s working at cross purposes to establishing partnerships with the Israeli business community.”

Warren also responded positively to a suggestion by Robert Trestan, ADL’s New England regional director, for Newton to partner with a sister city in Israel

The high turnout for the forum was a sign of community concern, said Ilan Segev, co-chair of the Boston Israel American Council. In addition to the Israeli and Israeli-American attendees, many in the audience were Jews from Newton, heavily Jewish Brookline and other nearby towns. Segev urged those in attendance not to be silent.

The overwhelming number of questions from the audience concerned what several people referred to as an anti-Israel bias in the schools’ curricula. Many called on the mayor to make the curricula transparent by having it posted online.

“I’m less worried about swastikas. What scares me is what goes on in broad daylight and what happens in the schoolroom,” said Charles Jacobs, head of Americans for Peace and Tolerance, a group which monitors extremism among American Muslim leaders. Jacobs, who has campaigned for years against city school textbooks that he sees as pro-Palestinian and anti-Semitic, confronted Warren at an April 7 public forum in the city.

At Tuesday’s less contentious meeting, Jacobs and several current and former parents from the schools said anti-Israel activity is the new anti-Semitism.

Among other city responses to the incidents, Warren said he has initiated discussions to reintroduce curriculum from Facing History and Ourselves, a Boston-based international educational organization that focuses on the Holocaust and genocide. Warren urged people to bring specific examples of problematic curriculum directly to his attention.

The Israeli-American community has a heightened awareness of anti-Semitism, according to Na’ama Ore, the Israel American Council’s regional director, whose children attend the public schools in Brookline.

“As leaders in the community and as an organization, we have to take action and come together like we did tonight,” she told JTA.