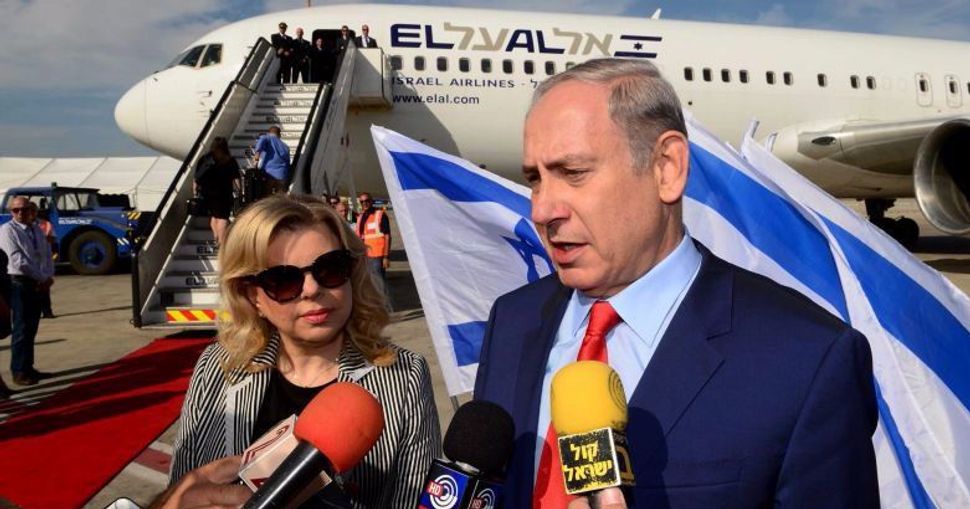 Israeli Prime Minister Benjamin Netanyahu began an African tour on Monday, attending a memorial service at Entebbe airport in Uganda where his commando brother was killed rescuing hostages 40 years ago – an event which he has said shaped his future.

Lt Col Yonatan “Yoni” Netanyahu led an assault team of 29 commandos who stormed the terminal in 1976 to rescue Israelis and others who had been on board an Air France flight diverted to Uganda by Palestinian and German hijackers.

“I am touched to stand in this place, this very place, where my brother, Yoni, fell,” the prime minister said at Entebbe airport. “Entebbe is always with me, in my thoughts, in my consciousness, deep in my heart.”

The old building where the hostages were held still stands, but a new terminal now serves the airport at Entebbe, which lies a few miles (km) from the capital Kampala. Some former Israeli commandos involved in the raid also attended the ceremony.

The prime minister’s elder brother was the only Israeli soldier killed in the 1976 raid. The hijackers, three hostages and dozens of Ugandan soldiers died. More than 100 mostly Israeli hostages were freed. Ugandan autocrat Idi Amin, in power at that time, broke ties with Israel after the raid.

“My brother’s death changed my life and directed it to its present course,” he said in an interview with Newsweek in 2012.

Speaking on Monday before talks with President Yoweri Museveni, Netanyahu said: “Exactly 40 years ago, Israel soldiers carried out a historic mission in Entebbe.

Uganda has been targeted by Somali Islamist group al Shabaab, which has said it wants to drive out Ugandan and other soldiers fighting with an African Union peace force in Somalia.

Netanyahu was accompanied by an 80-strong delegation of Israeli business executives from more than 50 companies. After talks with Museveni he was to attend a summit with leaders from Rwanda, Kenya, South Sudan, Ethiopia and Zambia

“Africa is a continent on the rise. Israel looks forward to strengthening ties with all its countries,” he said.

After Uganda, the Israeli prime minister travels to Kenya where Israel provides training for the security forces and has other investments.

“Israel is a critical partner to Kenya, with its development assistance in security and defense, agriculture and particularly irrigation are important investments here,” Kenyan presidential spokesman Manoah said ahead of the visit.

The tour will also take Netanyahu to Rwanda and Ethiopia.

“Israel companies should come and invest in Africa,” Museveni said in his speech, specifically pointing to technology firms.—Reuters