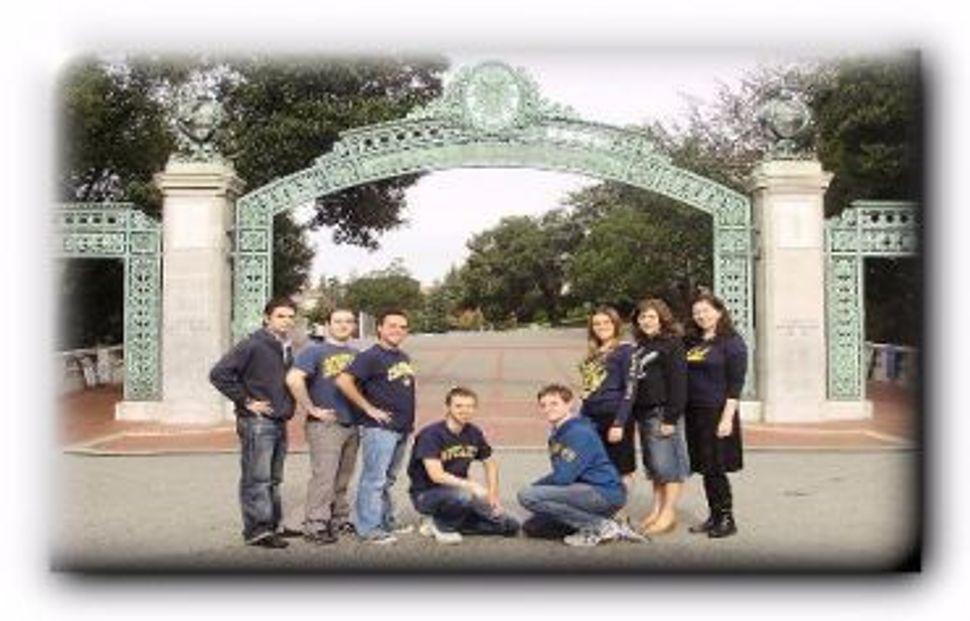 Parents of students at the Lisa Kampner Hebrew Academy received an email on Wednesday from its leadership saying the academy is closing after 47 years because it can no longer count on financial support from its main benefactor, Stanley Kampner of Hillsborough, California.

Kampner is battling cancer, as is the school’s dean and founder, Rabbi Pinchas Lipner, the J. Weekly reported.

The mournful message to parents urged them to seek other schools to enroll for the upcoming school year and assured them the school would make easy accommodations for the transition.

“Although we tried desperately to find a way to go on, leaving no stone unturned, we must now urge you to seek another school for your child(ren),” school president Robert Real and vice president Jerry Katzovitz wrote in the email to parents. “We will do everything possible, including preparation of transcripts and other school records, to make the transition as easy as possible.”

Lipner opened the Hebrew Academy in 1969, which was initially a K-12 Orthodox Jewish day school. In 1986 it was renamed and moved to its current location near Golden Gate Park.