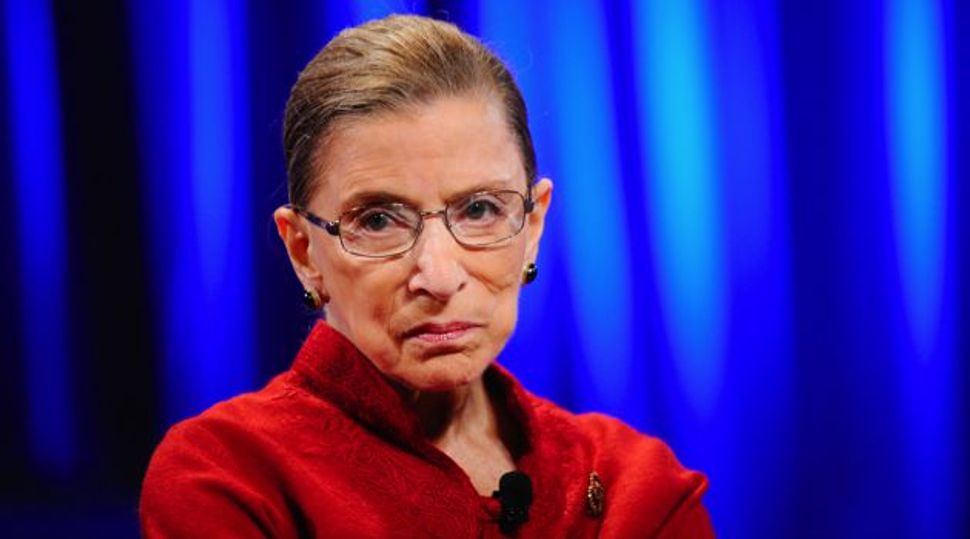 “That’s their job,” she said. “There’s nothing in the Constitution that says the president stops being president in his last year.”

Garland, a judge in the Washington D.C. circuit, was nominated in March to fill the seat left vacant by the death of Justice Antonin Scalia.

But the Republican Senate, citing the presidential campaign, has yet to hold a hearing on his credentials.

If confirmed, Garland would be the fourth Jewish justice on the nation’s highest court, which is comprised entirely of Jews and Catholics. Along with Ginsburg, the other Jewish members are Elena Kagan and Stephen Breyer.

“I think he is about as well qualified as any nominee to this court,” Ginsburg said of Garland. “Super bright and very nice, very easy to deal with. And super prepared. He would be a great colleague.”