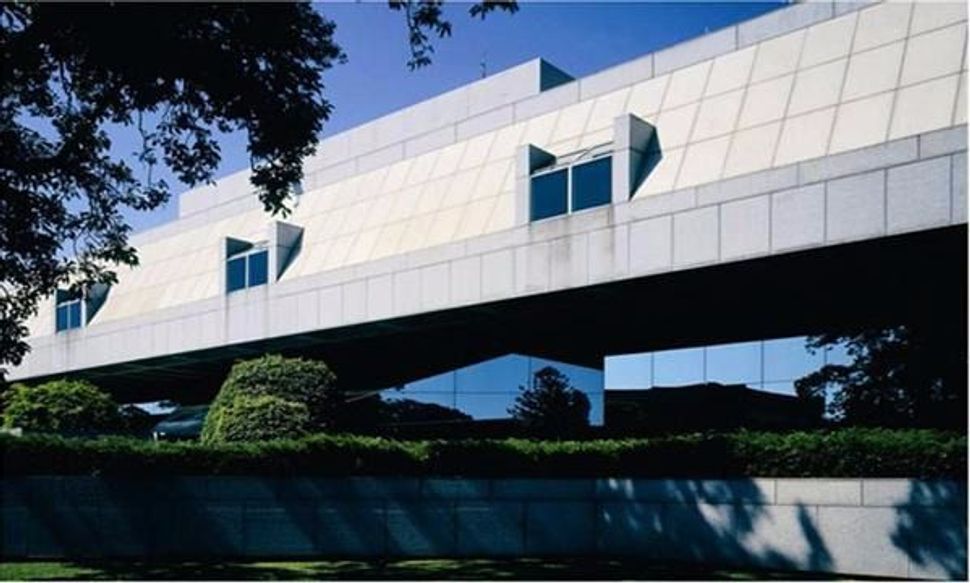 South African identical twins arrested over the weekend were planning attacks on the U.S. Embassy in the capital Pretoria as well as on one or more buildings owned by Jews, police said on Monday.

The four, who were arrested by authorities in Johannesburg on Sunday, will be detained in custody until July 19, when their case will be heard, Mulaudzi said.

The suspected Jewish targets were not named and it was unclear whether they might be synagogues or Jewish-owned property.

Brandon-Lee Thulsie and Tony-Lee Thulsie made a brief appearance in a packed Johannesburg Magistrate’s Court on Monday.

The twins are among four suspected Islamic State supporters arrested in anti-terrorism police raids carried out across Gauteng over the weekend.

It was unclear if the arrests were related to a controversial terror warning issued by British and American authorities in South Africa last month. The South African government dismissed those claims as unfounded.

Mulaudzi named the other two siblings as Fatima and Ibrahim Mohammed Patel.

“The indictment does talk to issues of terror plots that they were planning against the U.S. Embassy as well as Jewish Buildings in the country,” he said, referring to the twins.