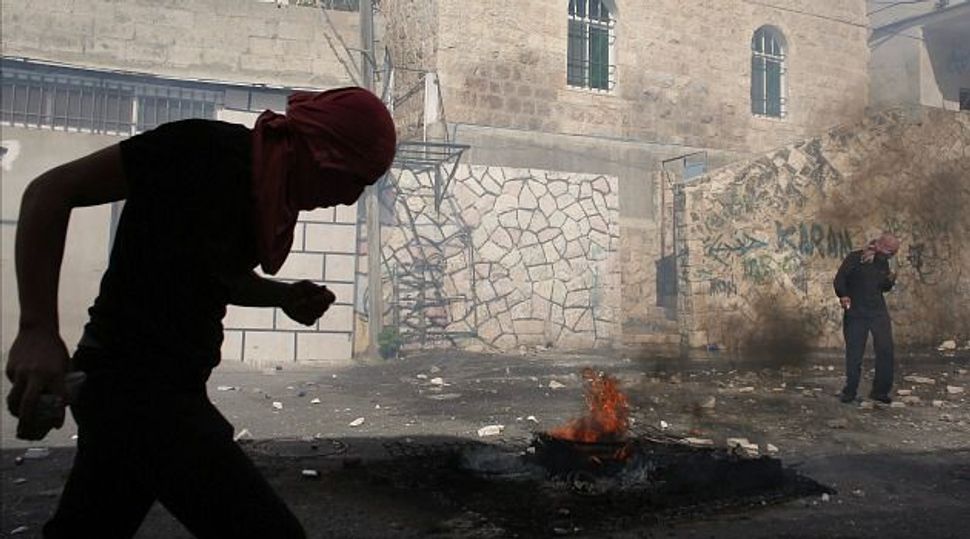 The Palestinian terrorist who killed three men, including an American citizen, in a stabbing spree on a bus was sentenced to three life sentences plus 60 years.

Balal Abu Gaanam, from the eastern Jerusalem neighborhood of Jabel Mukaber, was sentenced Monday in Jerusalem District Court for the Oct. 13 attack aboard a public bus driving through the nearby East Talpiot neighborhood. He was found guilty in June.

The American victim, Richard Lakin, 76, had moved to Israel from Connecticut in 1983. He died two weeks after the attack.

Along with the three deaths, 10 others were wounded in the stabbings by Gaanam and a second assailant. The other terrorist was killed during the attack.