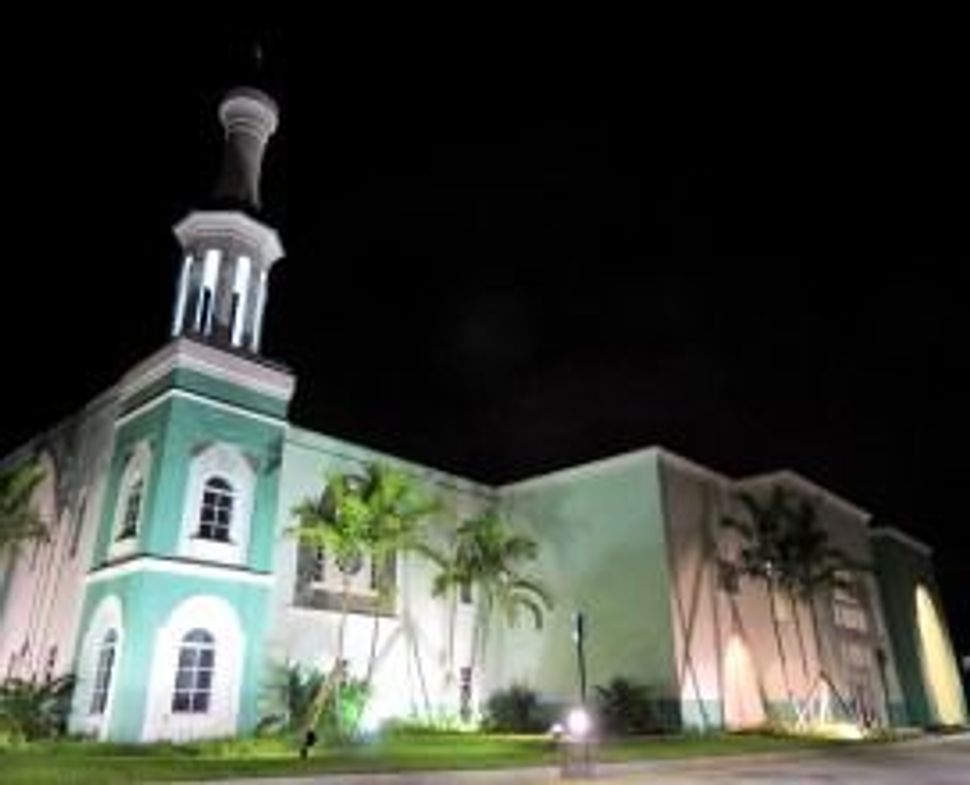 — A southern Florida rabbi spoke up on behalf of a mosque delisted as a polling station.

Palm Beach County removed the Islamic Center of Boca Raton as a polling station after receiving complaints from voters, WPTV reported on Monday.

Speaking up on the mosque’s behalf was Rabbi Barry Silver, the rabbi at Congregation L’Dor Va-Dor in neighboring Boynton Beach.

“There’s a lot of violent Muslims around, and we need to be aware of that and we need to be on guard about that,” Silver told the TV station. “But to suggest that every mosque is pure evil and every other religious institution is pure good is just not accurate and it’s prejudice and it’s wrong.”

Silver said that if the mosque was decommissioned as a polling site so should churches and synagogues.

County officials said the move to a local library was because of complaints from the public, WPTV said.