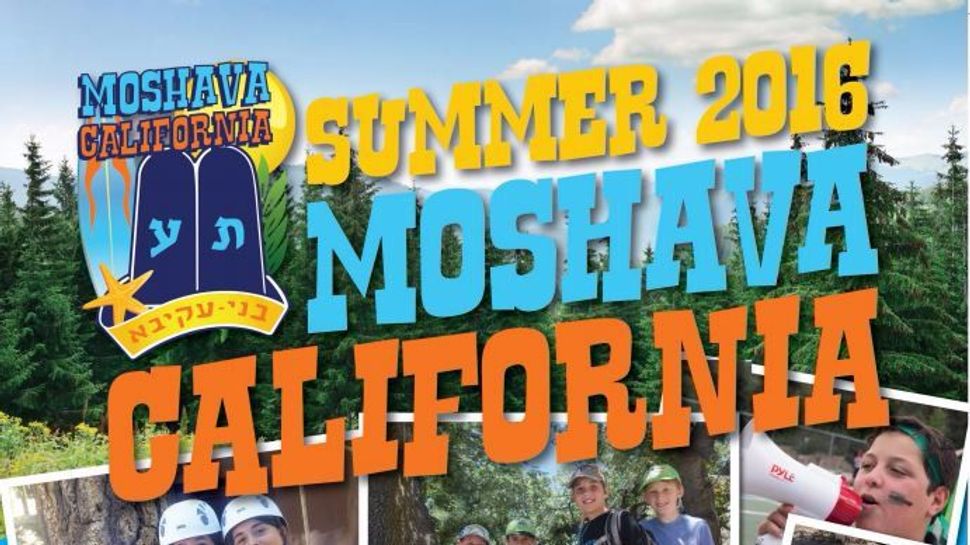 — A Jewish overnight camp in Southern California will cut short its first session by several days due to a salmonella outbreak.

Moshava California, a Bnei Akiva of Los Angeles overnight camp in the San Bernardino Mountains, said it will end the session on Thursday rather than Sunday on instruction from the Department of Environmental Health of San Bernardino County, the Los Angeles Jewish Journal reported.

About 180 campers are at the site, the newspaper reported. The session was full, according to the camp’s website.

“Recently, a group of 11 campers tested positive for salmonella. Salmonella, as you may know, is an illness that usually lasts 4 to 7 days, with most individuals recovering without treatment,” said the statement, according to the Jewish Journal. “Thankfully, we have had no new cases since last week, and our affected campers are well on the road to recovery.”

The second session, which is scheduled to begin July 27, will start as planned.

Previously known as Moshava Malibu, the camp moved to its San Bernardino location two years ago.