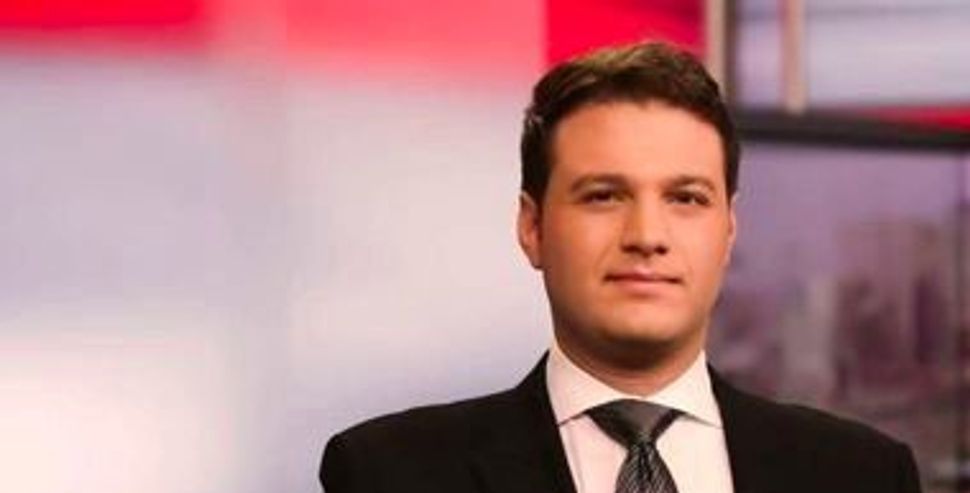 Justin Goldstein, a meteorologist for a Connecticut television station, has been arrested on child pornography possession charges, police said.

The probe by the Connecticut State Police Computer Crimes Unit, FBI, Homeland Security Investigations and the Hamden Police Department, that began in June after video files of suspected child pornography were downloaded from an account believed to be Goldstein’s, according to a police press release.

WTNH said Goldstein was being suspended, according toNBC Connecticut.

“We are deeply concerned by the allegations,” Mark Higgins, general manager of WTNH-TV, said. “Until the matter is resolved, Justin Goldstein is suspended from his duties at WTNH.”

A Hamden resident and Staten Island native, Goldstein has been working at WTNH News 8 since 2013 and is the youngest person to have become certified as a meteorologist in the US. According to Hamden Patch, he is being held on a $200,000 bond and is scheduled to appear at Meriden Superior Court on charges of promoting a minor in an obscene performance and first-degree illegal possession of child pornography on July 26.