British Politician Receives Anti-Semitic Threats: “You Are Going To Get It Like Jo Cox Did.” 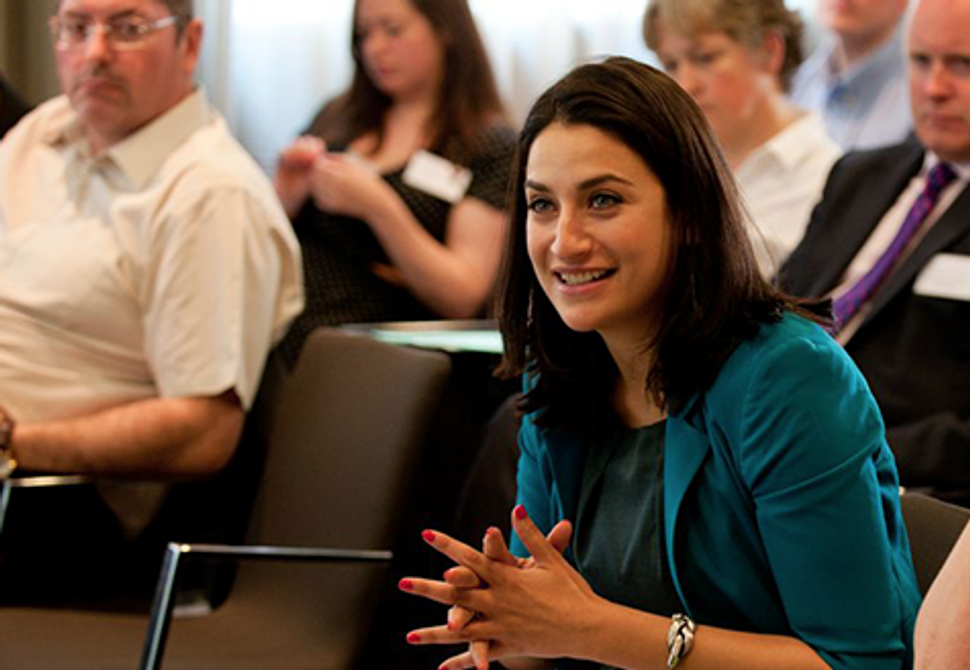 British authorities brought a man charged with threatening a member of the British Parliament to court Wednesday, July 13, according to Jewish News Online. Authorities charged the man, John Nimmo, 28, with sending a message causing anxiety or distress. The motive for the threats remains unclear.

He allegedly has sent multiple emails to Luciana Berger, an MP from Liverpool. The emails contained messages such as “You better watch your back Jewish scum,” and “You are going to get it like Jo Cox did.” One email also contained an image of a kitchen knife.

The threats come less than a month after the killing of Jo Cox, another Labour MP. Cox’s killer is Thomas Mair, a 52-year-old man with a history of psychiatric problems and ties to a British neo-Nazi group.

“Behaviour like this seeks to threaten our democracy. Intimidation of any kind should never be tolerated,” Berger, 35, said in a statement.

Berger became the youngest Jewish MP in the Labor party when she was elected in 2010. In May she joined the race for the mayorship of Liverpool, and is currently campaigning for the Labour party nomination. The election will be in 2017.

This is not the first time Berger has received a sustained anti-Semitic attack over the Internet. In October 2014 she was the intended target of over 2,500 messages across social media bearing the hashtag “filthyjewbitch.” A large neo-Nazi website, dailystormer.com, apparently organized the hate messages.

British Politician Receives Anti-Semitic Threats: “You Are Going To Get It Like Jo Cox Did.”