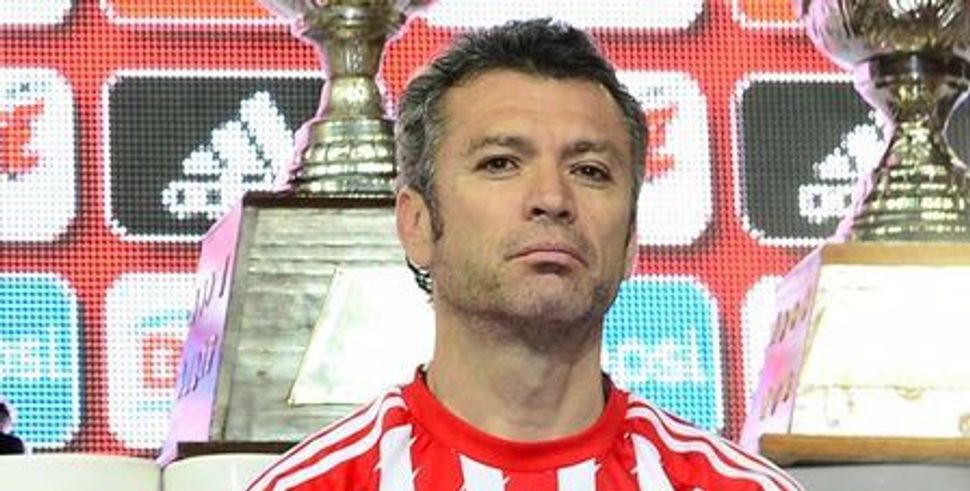 ‘You’re Jewish, you bring the very essence of commercialism and it’s a simple rule,” said Jose Luis Higuera, CEO of the Ominilife Chivas group, which owns the Chivas soccer team, the most popular in Mexico. “You with your Jewish blood know what commerce is, you know what trade, money and business are.”

Higuera addressed his comments to Daniel Brailovsky via telephone during a videotaped live broadcast of a Fox Sports Radio round table debate on Wednesday, the La Aficion news portal reported .

In response, the Argentine-born Brailovsky, a former Israeli soccer player and manager, said: “What do Jews have to do with this case? You have brought this up in a mocking way. Yes, I am [Jewish] with much honor and I’m very proud. Only Jews know that? No other member of other religions? It looks like you’re saying something a little bit of out of place.”

Higuera then said, “I apologize if you felt offended,” which he later reiterated on social media, ESPN reported.

“My apologies to the @RusoEl23 and the Jewish community, I never intended to offend nor criticize. On the contrary, I have dear Jewish friends,” he tweeted hours later.

Fox minimized the incident by writing that Higuera “set fire to the table to defend Chivas” and placed the anti-Semitic comments among other political statements.

A first division soccer team based in Guadalajara, Chivas has the support of  44.2 percent of Mexico’s population, according to a prestigious Euroamericas agency study published in April.