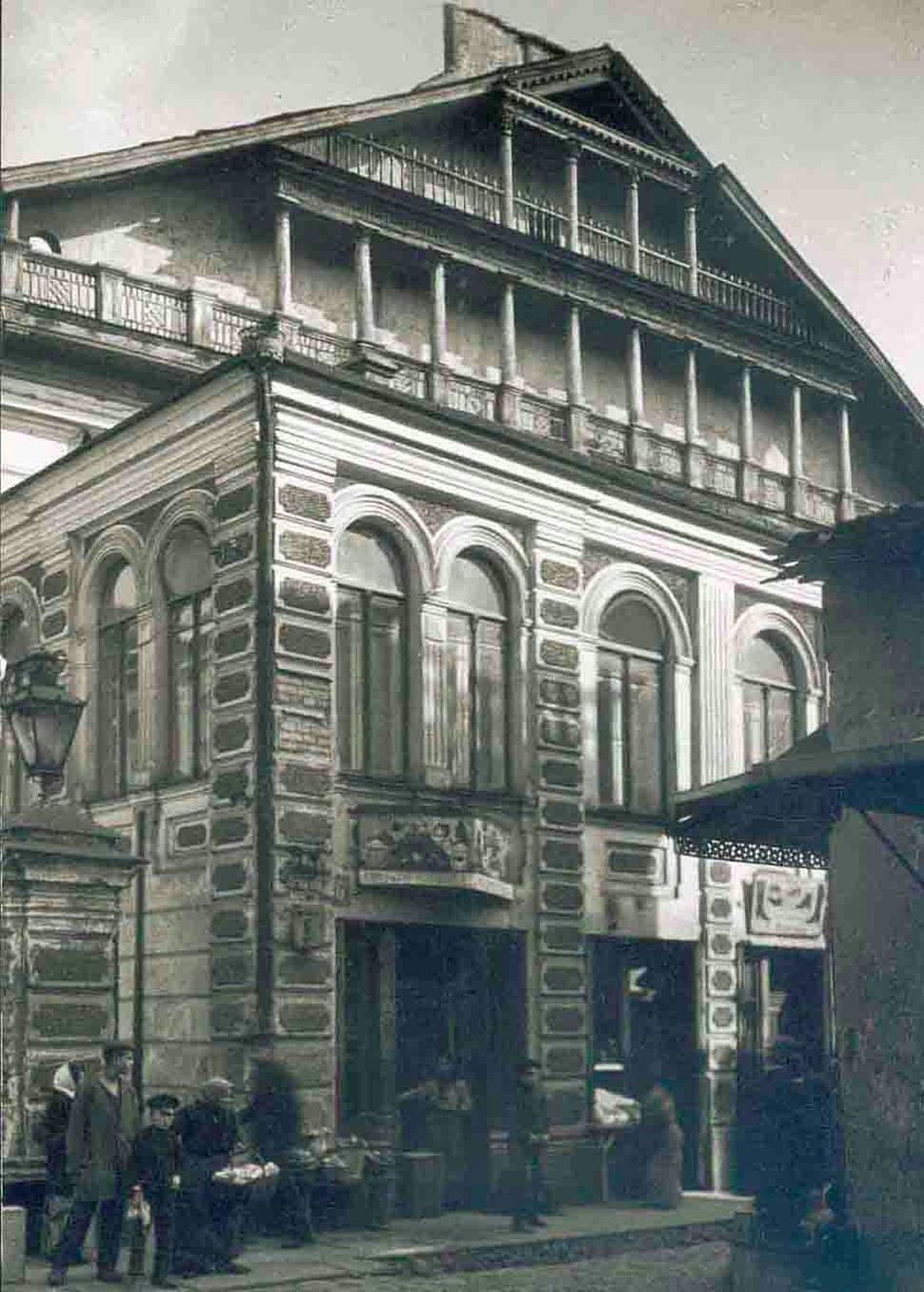 VILNIUS, Lithuania — An international team of archeologists unearthed part of the complex that housed the former Great Synagogue of Vilnius, which Soviet authorities destroyed after World War II.

An underground floor of a building belonging to the complex that housed the 17th century synagogue was exposed for the first time since 1957 earlier this month by experts from the United Kingdom, Canada, Israel and Lithuania, the director of a Jewish museum involved in the excavation told JTA Wednesday.

“We don’t know yet what exactly was uncovered because analysis will be done on it in the following months,” Markas Zingeris, the director of the Vilna Gaon State Museum, said.

The Jewish complex internationally significant because it used to be the center of one of Eastern Europe’s largest and most prominent Jewish communities and was the place of work and worship of the 18th-century rabbinical luminary Elijah ben Solomon Zalman, also known as the Vilna Gaon.

The complex and synagogue were razed in the 1950s after sustaining damage during World War II, and buried under earth atop of which a school was built.

The Great Synagogue of Vilnius was one of the largest Jewish community buildings that existed in Vilnius – an Eastern European city that had so many Jews it was known as “Lithuanian Jerusalem.”

“But the Vilna Gaon actually didn’t pray in the Great Synagogue, but rather in one of the smaller synagogues around the main one,” Zingeris said.

When Germany invaded the country in 1941, Vilnius had 100,000 Jews, who accounted for nearly half of the city’s population. German soldiers and local collaborators killed 95 percent of the entire Jewish population of what is today Lithuania. The area had 141,000 Jews.

Previously, a team of archaeologists used the same technique to survey another significant site in the history of the Lithuanian Jews — the site of the Ponary Massacre. They were able to map a tunnel which prisoners used to escape.

The team of archaeologists at the synagogue, led by Richard Freund, a professor from the University of Hartford, used a geophysical surveying technique that enabled them to identify objects under the street without ruining infrastructure, the Baltic News Service reported.

At the digging site, researchers positioned large, fine screens, which the team uses to sift through rubble excavated. The structures unearthed so far appear to be staircases leading to underground floors.

Amit Belaitė, a board member from Vilnius of the European Union of Jewish Students, attended the school bordering on the plot of land where the excavation is taking place.

“My parents told me that my school was on top of the synagogue but no one knew where,” said Belaite, 23. “It’s extremely moving to finally see it.”