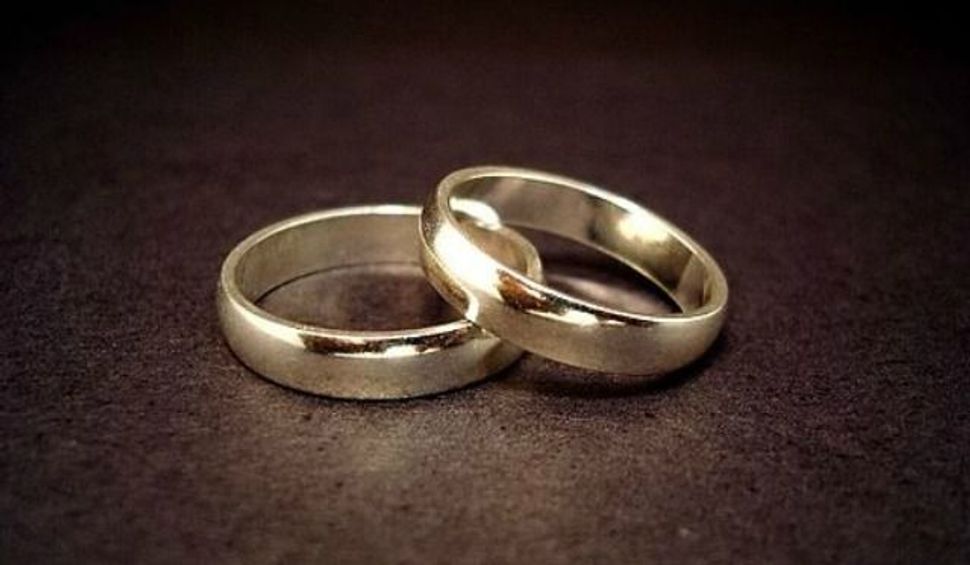 The High Rabbinical Court in Jerusalem passed on Thursday the sentence, which is one of the harshest meted out in recent years to an intransigent spouse, the news site NRG .

In Orthodox Judaism, a marriage cannot be undone unless the man consents to a get — the Hebrew word for divorce. Rabbinical courts — which in Israel function as family courts as part of the judiciary and have executive powers — cannot force a man to give his wife a get but they can impose harsh punishments on men the judges determine are unjustly withholding a get and turning their wives into what is known in Judaism as agunot, or “chained women.”

Orthodox rabbis will not allow a chained woman. Any children born to an agunah out of wedlock will in turn be ineligible for an Orthodox Jewish wedding.

In recent years, the Israeli rabbinate has adopted a policy of stringent punishments against husbands who keep their wives chained, including publishing their names and other identifying details, including their place of work, with the stated goal of shaming them into unchaining their wives.

In the case discussed Thursday, “the husband leaves the court no other alternative” to jailing him, wrote the judicial panel comprising Rabbis Eliyahu Haishreik, Aharon Katz and Michael Amos.

The jail sentence comes one year after the court determined the man, who is haredi, must unchain his wife. After failing to comply, the court froze the man’s bank accounts and issued an injunction forbidding him from leaving Israel and ordering him to surrender his passport.

But the man, who was not named in the NRG report, persisted and vowed not to give his wife a get.

“I will never give her a get. Even if she gives me back the apartment and the property, my tefillin and prayer shawl, she will not receive a get,” he told the court.

The rabbinical court suspended the arrest warrant for 10 days in the hope that the husband will reconsider and unchain his wife – a scenario which would lead the court to scrap the punishment.

“Imprisoning a person is not easy and is in fact an extraordinary and harsh measure,” the judges wrote. “But the husband leaves the court no other alternative as outweighing the pain that the sentence involves is the Halacha [Jewish law] given to the sages of Israel, which requires the court to do everything within its power to redeem a woman from her chains.”