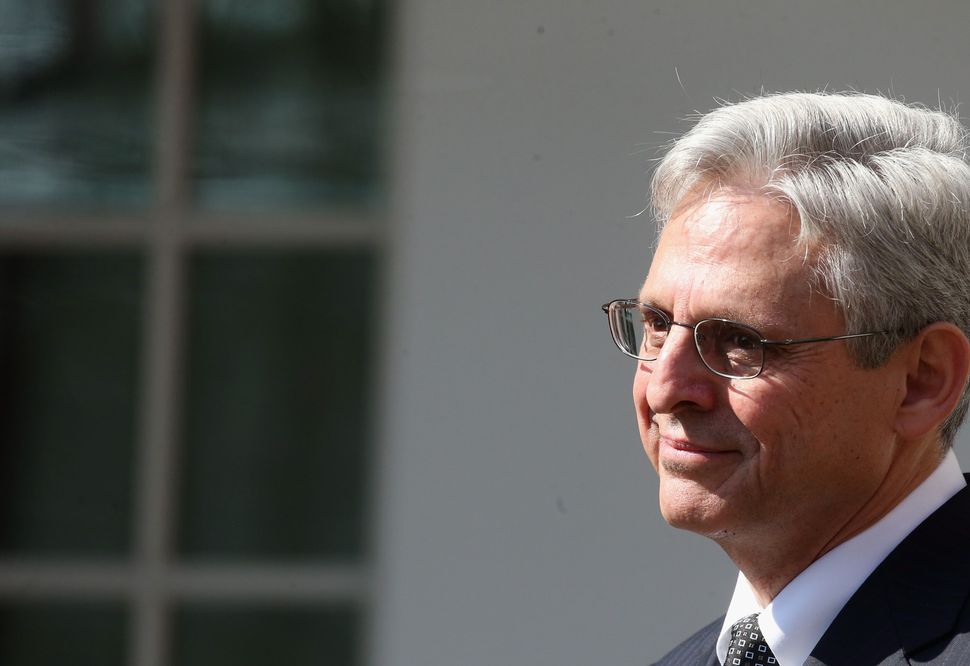 During a conference call Thursday, 40 national and state religious organizations urged senators to hold a swift hearing and vote on the nomination of Merrick Garland, who is Jewish, to fill the court vacancy left by the death of Justice Antonin Scalia.

Republican lawmakers have vowed to block the nomination process on Garland, the chief judge of the U.S. Court of Appeals for the District of Columbia, saying the vacancy should be filled by the next president.

“While many of our groups do not take positions on individual nominees, we stand united in our belief that the Senate’s duties regarding Supreme Court vacancies ought to be carried out in a timely fashion,” according to a statement by the coalition. “The Senate’s ongoing delay in fulfilling this responsibility threatens the ability of our government to operate at full capacity and undermines our nation’s commitment to the pursuit of justice and democracy.”

“Every aspect of our lives and the character of our democracy is impacted by judicial vacancies, none more so than the current vacancy on the Supreme Court,” Nancy Kaufman, CEO of the National Council of Jewish Women, said in a statement. “For those of us who increasingly depend on the court to protect our religious freedom and our rights as women, the ongoing vacancy is disastrous.”