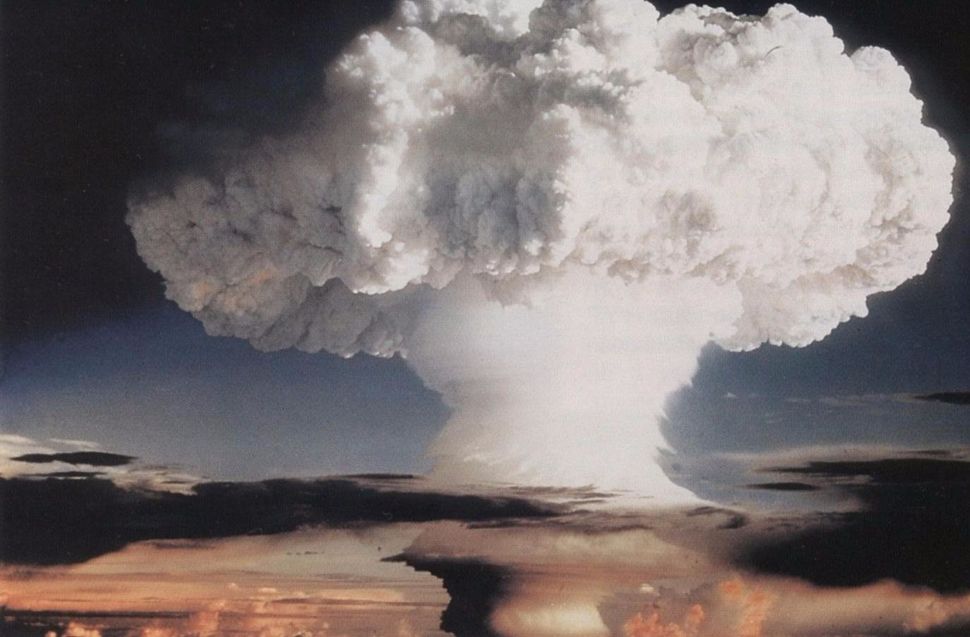 The U.S. State Department denied that a “secret document” in the Iran nuclear deal will enable the Islamic Republic to develop nuclear weapons in just over 10 years.

Responding to a report Monday by The Associated Press describing such a document, State Department spokesman Mark Toner said in a statement, “There is no secret document or secret deal.”

The AP article said the news agency had obtained a document saying that when the restrictions are lifted, Iran will need only six months to build a bomb — lower than the current estimates of a year. The unnamed diplomat who shared the document — whose work has focused on Iran’s nuclear program for more than a decade — said it was an add-on agreement to the main deal that is formally separate but actually is an integral part of the deal.

According to Toner’s statement, the document “appears to be Iran’s long term enrichment R&D plan that was submitted by Iran to the [International Atomic Energy Agency] as part of its initial Additional Protocol declaration.” While the document is “not public,” it “was closely reviewed by the [powers that negotiated the deal] and Iran” and its content made “available to Congress on multiple occasions — both before the deal was implemented and again once Iran submitted the plan to the IAEA earlier this year.”

The statement notes that the State Department does not believe that the breakout period — the time Iran would need to be develop the capacity for building a nuclear weapon — would be “cut in half, to six months, by year 11,” as the AP article indicates.

“Without a deal, Iran would be free to pursue unconstrained R&D on advanced centrifuges and field second generation centrifuges within months and third generation centrifuges within years,” the statement notes, adding that under the deal, “Iran has shipped out 98 percent of its enriched uranium, dismantled two-thirds of its centrifuges, filled its plutonium production reactor with concrete, and adopted the most intrusive inspection and verification program ever negotiated for a nuclear program.”

The authenticity of the document shared with the AP on the add-on agreement was confirmed by another diplomat. Iran and the six countries that negotiated the deal, including the United States, approved the add-on.

The Joint Comprehensive Plan of Action, or JCPOA, reached on July 14, 2015, lifts economic sanctions in exchange for Iran curbing its nuclear program. Prime Minister Benjamin Netanyahu of Israel and many in the American Jewish community opposed the deal.