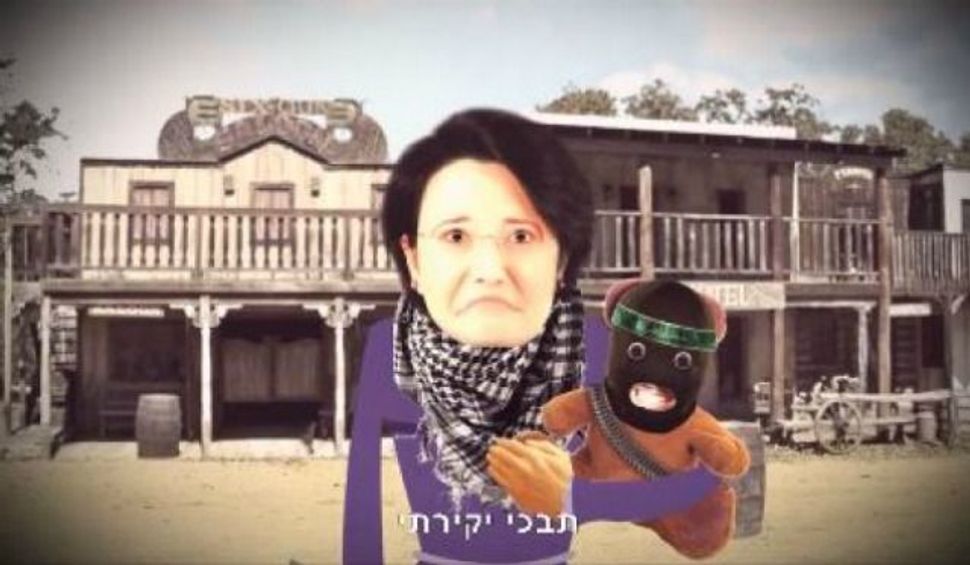 JERUSALEM — Israel’s Knesset passed an amendment to the Basic Law that would allow lawmakers to expel any member who supports armed struggle against Israel or incites racial hatred.

Lawmakers approved the suspension law on its second and third reading late Tuesday night by a vote of 62 to 45.

Under the new law, setting the impeachment process into motion is not easy. Ten of the 70 Knesset members who initiate the process must be from the opposition, three-quarters of the House Committee must sign off on it, and 90 lawmakers out of the 120-person Knesset must vote to approve it, and it can be appealed to the Supreme Court. The impeachment cannot be initiated during election season.

The law was proposed in response to bill, a response to a visit by Israeli Arab lawmakers Haneen Zoabi, Basel Ghattas and Jamal Zahalka to families of Palestinian terrorists who were killed carrying out terror attacks against Israelis. They were each barred from the Knesset for several months after the February visits.