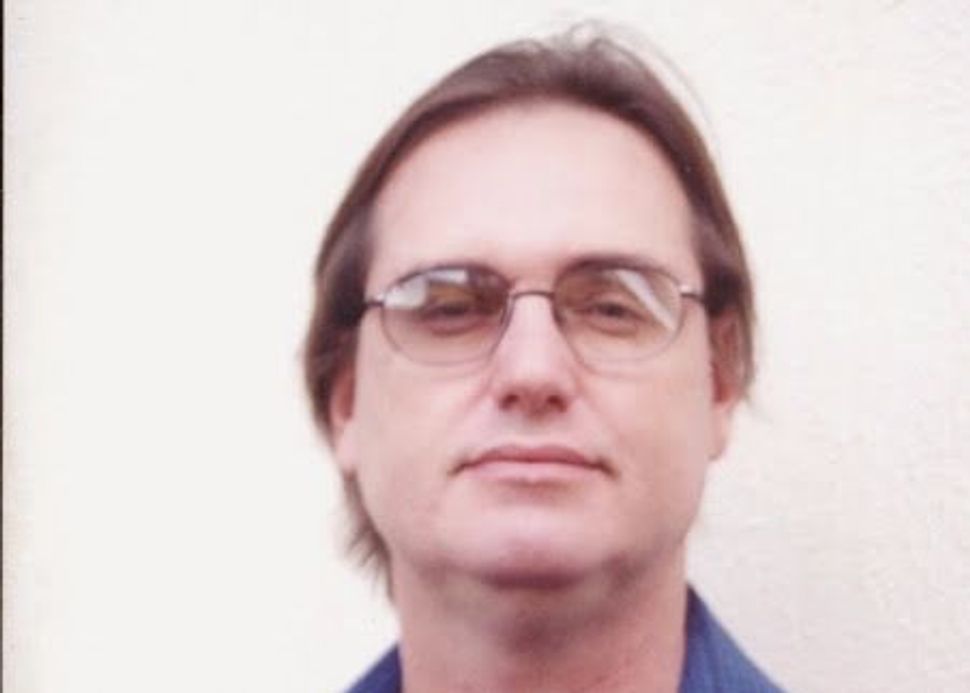 RIO DE JANEIRO — The umbrella Jewish organization in Sao Paulo, Brazil, won an indemnity lawsuit for moral damages against a journalist who claimed he was gagged after calling Israel a “Nazi state.”

“We are always alert to anti-Semitic expressions and take the appropriate actions in order to avoid the proliferation of this type of discrimination,” the Sao Paulo Jewish federation’s executive president, Ricardo Berkiensztat, told JTA.

“We hope cases like this will prevent attitudes that can intimidate and threaten the Jewish community and show those who perpetrate them will be compelled to come before a Brazilian court to respond,” he said.

Journalist Gilson Gondim claimed that the Sao Paulo Jewish federation triggered a campaign to damage his reputation, resulting in the shutdown of his newspaper columns in Jornal da Paraiba newspaper.

In 2006, Gondim published an article in which he called Israel a “Nazi state” in a reference to the retaliation after the kidnapping of two soldiers by Hezbollah. The lawsuit was started in 2007 and lasted nine years. The federation had won in the lower court. Gondim’s appeal was defeated. In June,   a new appeal from the journalist was denied. .

“Gilson Gondim has never been a journalist. He only had a column in a paper in a local newspaper, from which he was fired after the scandal with discriminatory content came out,” Grinbaum told JTA.

“He retired from his Paraiba state assembly job after pleading mental insanity to attempt to escape the consequences of a lawsuit he lost for anti-Semitic racism. His webpage, full of defamatory articles, was shut down by the courts. Gondim’s name will always be associated with the fight against anti-Semitism disguised as anti-Zionism.

Sao Paulo is home to some 60,000 Jews, half of Brazil’s Jewish community.