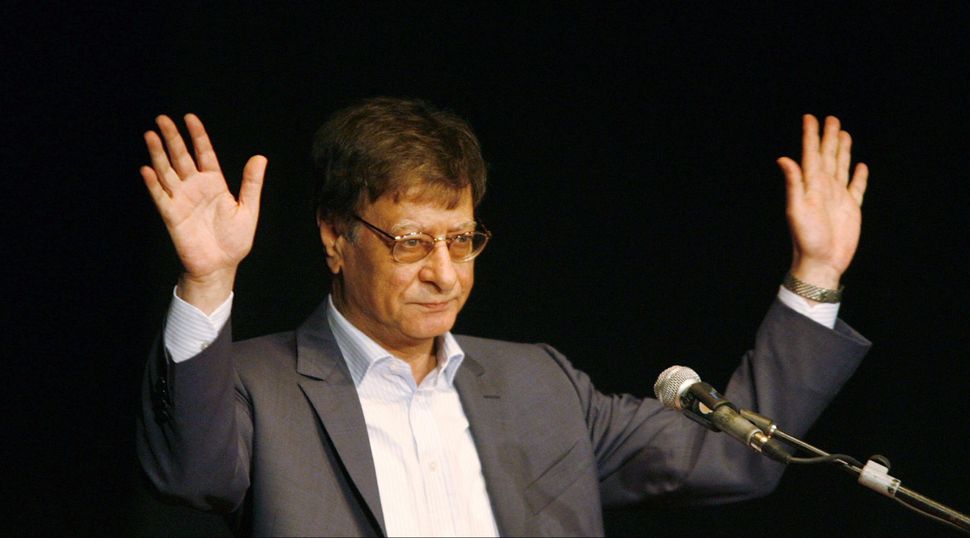 The station, whose government funding has been questioned in recent weeks, has come under fire for broadcasting the program on Tuesday.

Liberman at a meeting Thursday with Army Radio chief Yaron Dekel said, according to Israel’s Channel 2, that Darwish, “who called in his poetry for the expulsion of the Jewish people from the State of Israel and who wrote that ‘the flesh of the occupier will be my sustenance,’ cannot be part of the Israeli narrative program that was aired.”

“By that logic, the complete legacy of the Mufti al-Husseini or the literary merits of ‘Mein Kampf’ could also have been included,” the defense chief said.

Army Radio has defended its decision to broadcast educational programming on the work of the poet and author, considered the Palestinian national poet, as part of a series on formative Israeli texts. Darwish died in 2008.

Liberman does not have the authority to dictate any of Army Radio’s programming, the Attorney General’s office has determined.