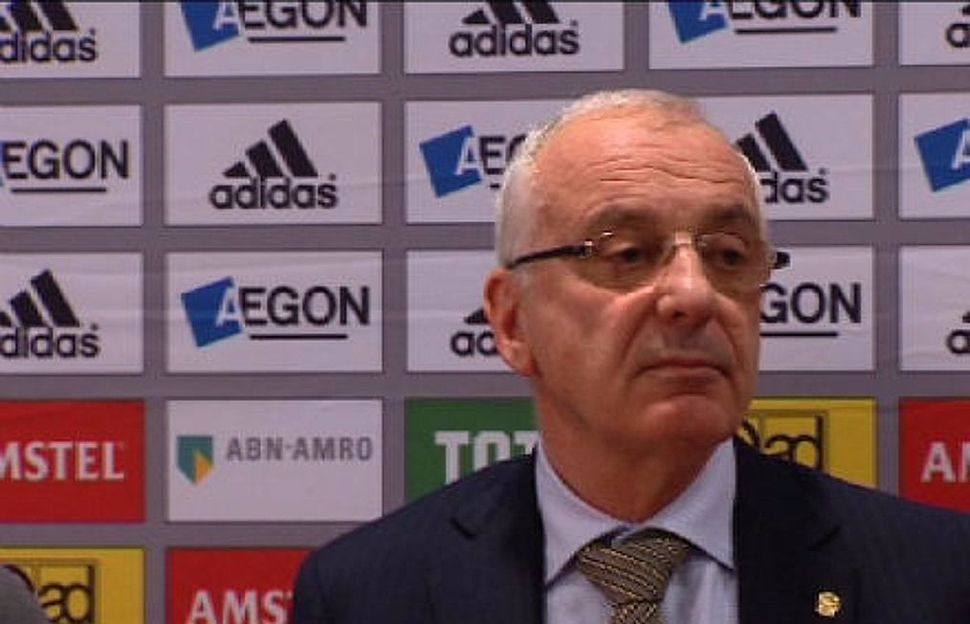 Coronel was the chairman of the Israelite Portuguese Community of the Netherlands. He died on Monday at the age of 69 after he collapsed at a gym while exercising, the Dutch Israelite Religious Community, or NIK, said in a statement.

His death was widely reported in Dutch media not only because it left the country’s oldest existing Jewish community without a leader, but also because he used to be the chairman of the Ajax soccer club from 2008-2011. He was among the first Ajax chairmen to fight against fans calling themselves Jews.

The self-applied nickname, referencing the rich Jewish history of the Dutch capital, led to anti-Semitic incidents because it was seen as an invitation to fans of rival teams to use anti-Semitic hate speech at matches – a phenomenon that is common today despite Coronel’s efforts to curb it.

Evers’ death at the age of 89 on Monday in Israel was also widely reported in the Netherlands, where the Trouw daily described her as “the unofficial queen of Jewish Amsterdam.” A Holocaust survivor who escaped the genocide in hiding before she was sent to Auschwitz, she grew up in a secular home but became more religious later in life, writing prodigiously in Dutch media on current affairs seen through the prism of Judaism.

A psychologist, she had written several books about the Holocaust.

She was cherished both in observant and secular circles of Dutch Jewry, giving frequent talks and lectures at Jewish institutions as well as at schools and churches. She spoke against racism but at the same time argued against avoiding certain issues out of political correctness.

She said that most anti-Semitic crimes in the Netherlands today are committed by Muslims – an assertion that is compatible with the findings of watchdog groups – and called on leaders of that community fight the phenomenon.

She had six children, including Raphael Evers, who is a prominent rabbi in the Netherlands. Most of them, as well as her grandchildren and great-grandchildren, now live in Israel. She was buried in Israel, where she only recently moved to live in an old-age home in the Tel Aviv suburb of Herzliya.