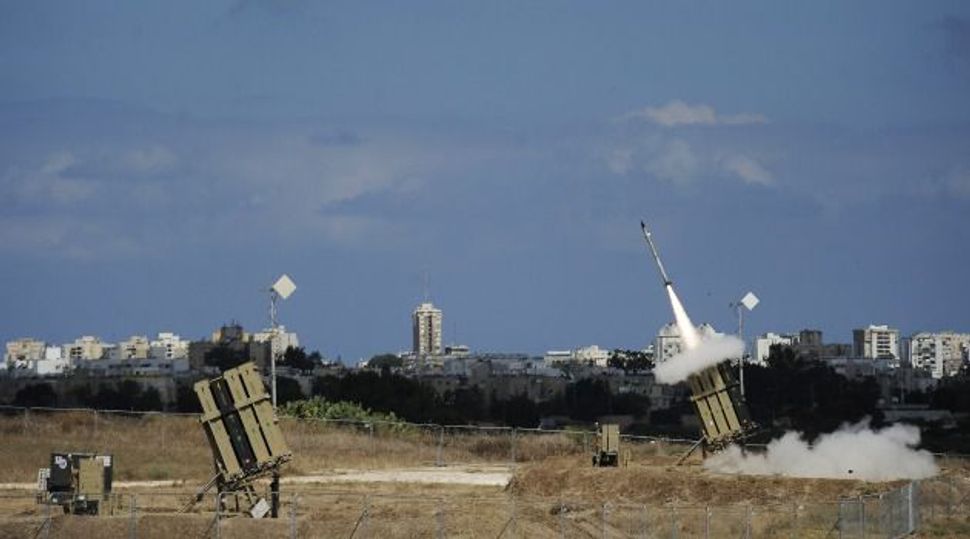 JERUSALEM — Israel is ready to sign a new 10-year Memorandum of Understanding on security assistance with the United States “as soon as possible.”

The acting head of Israel’s National Security Council, Brig. Gen. (Res.) Jacob Nagel, will travel to Washington, D.C., on July 31 for meetings with his U.S. counterparts with the purpose of “signing a new MOU between the two countries as soon as possible,” the Prime Minister’s Office announced Monday in a statement.

“Israel places great value on the predictability and certainty of the military assistance it receives from the United States and on honoring bilateral agreements,” the statement said. “Therefore, it is not in Israel’s interest for there to be any changes to the fixed annual MOU levels without the agreement of both the U.S. Administration and the Israeli government.”

The current memorandum, which expires at the end of 2017, guarantees Israel $3 billion annually in assistance. The new agreement is widely expected to be significantly larger, though most of the aid can only be spent in the United States.

In April, 83 U.S. senators signed on to a letter sent to President Barack Obama urging him to substantially increase defense assistance to Israel.  Sen. Tim Kaine of Virginia, the declared Democratic vice presidential nominee, did not sign the letter. Neither did Sen. Bernie Sanders, I-Vermont, who waged a strong underdog challenge in the Democratic presidential primaries against presumptive nominee Hillary Clinton.

Reports have said that Israeli Prime Minister Benjamin Netanyahu’s government wants as much as $5 billion per year over the next 10-year period, while the Obama administration reportedly is prepared to reach close to that amount if it includes missile defense cooperation, which is now considered separately and amounts to nearly $500 million.

Netanyahu had walked back earlier comments saying he was willing to wait until a change in U.S. administration  to take place in January.