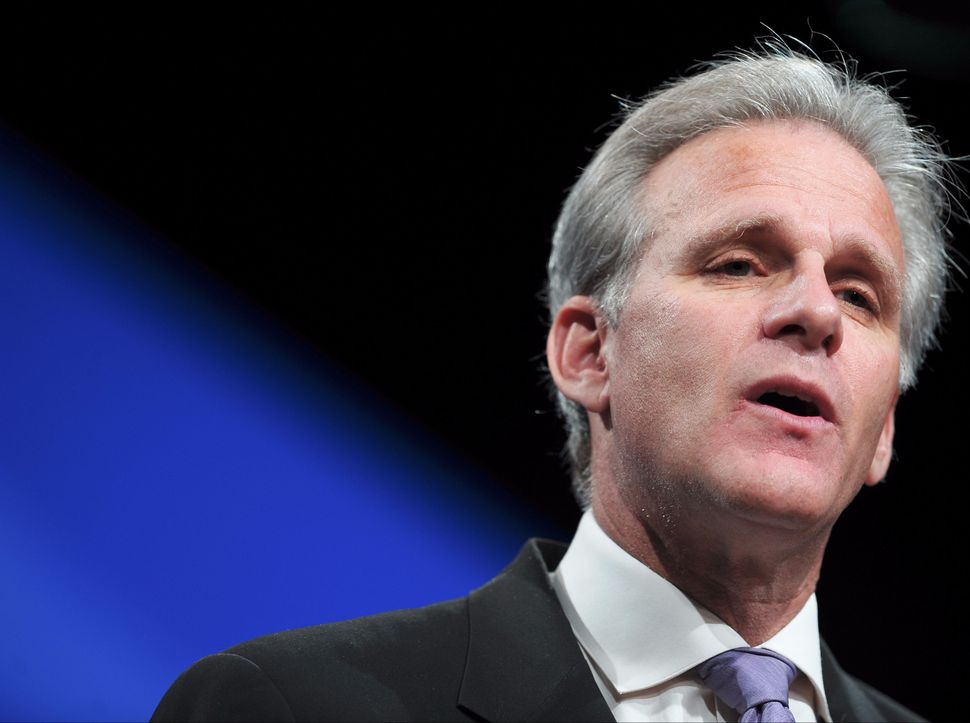 Michael Oren refused to meet with Donald Trump to discuss Israel, reported the Jerusalem Post. The former ambassador to the U.S. and member of the Israeli Knesset turned down the invitation two weeks ago, when Oren was in Washington, D.C. recently.

An unnamed member of Trump’s campaign who reportedly advises the Republican presidential candidate on Israel was rebuffed by Oren.

“I’m not going to get involved in this election in any way, period,” Oren told the Post.

Oren was reported as advising Trump in June when an Israeli freelance journalist quoted Oren saying that Trump should emphasize the Muslim name of the Orlando nightclub shooter, Omar Mateen, in order to sway the election. Noga Tarnpolsky, who tweeted the quote in English, said it came from Oren’s comments as a pundit on Channel 10, an Israeli TV channel.

Several journalists on Twitter responded to Tarnopolsky’s tweet, objecting to Oren’s language. The quote was referenced in several news publications, including in an article by Samuel Freedman in the Forward and in a column by Roger Cohen in the New York Times.

It later emerged that Tarnopolsky had manipulated Oren’s actual words, which the Committee for Accuracy in Middle East Reporting in America reproduced in full:

Oren tweeted in June 12 that his comments were meant as analysis, not advice.

In my Israeli interview I did not say Trump should stress Muslim name of terrorist but that he probably would. It wasn’t advice but analysis

“Accusing me of being an adviser to Trump based on an out-of-context tweet is a serious charge. It’s saying an Israeli elected official is intervening in the US election,” Oren told the Jerusalem Post.

“It’s an attempt to delegitimize the government of Israel,” he said.